Spieth looking to up mental game 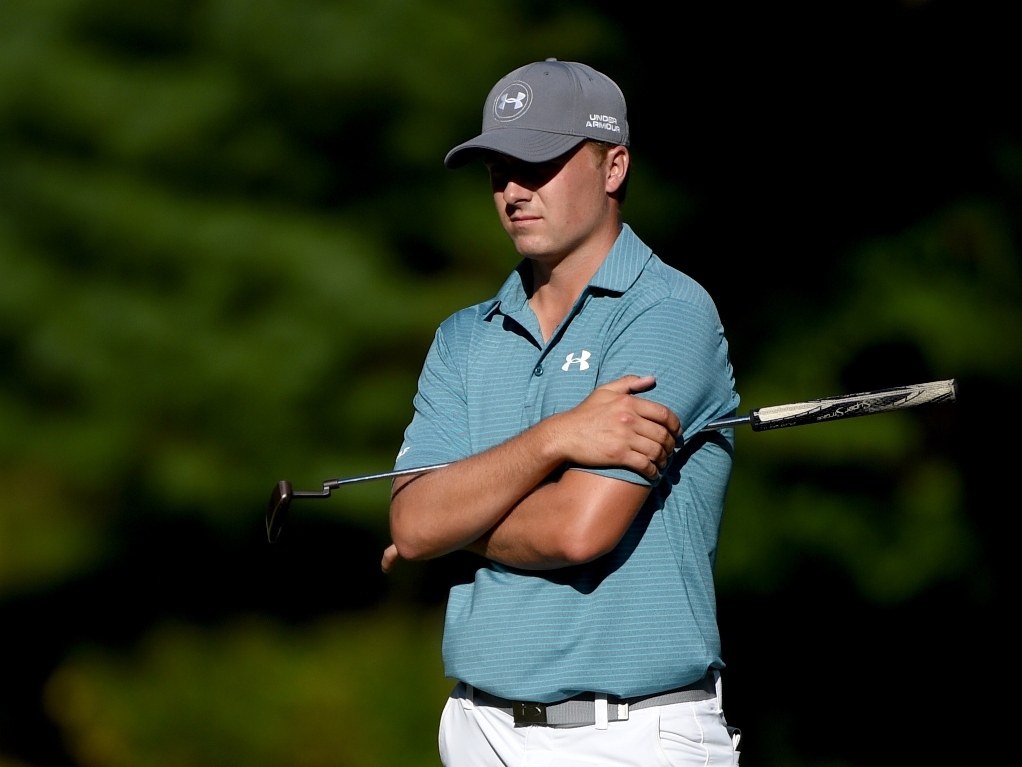 Jordan Spieth has said that he plans to work on the mental side of his game after missing consecutive cuts for the first time in his career.

The 22-year-old bowed out of the Deutsche Bank Championship on Saturday after just two rounds, having also missed the cut at The Barclays the week before.

Spieth admitted that he was slightly perplexed by his dip in form as he feels that his game remains in good shape.

“I have control of the golf ball just fine. For whatever reason I'm not scoring. Today was my putter. (Friday) was my irons — my distance control from the fairways. Just not everything is exact and fine tuned like it has been this whole year.”

The one area where Speith does feel he has let it slip slightly is the mental side of his play, and he's determined to rectify that.

“Normally my mental game is my strength and it's something I feel like I have an advantage over other players on," he explained.

"These past two weeks it was a weakness for me. And I've just got to go back and reassess how to remain positive. Just look at today, I caught a lot of bad breaks. I hit a lot of good shots that hit the numbers we wanted to and they either bounded over the green or they just ended up in tough spots. At the end I had to kind of press. And when I missed two fairways it wasn't the time to press, so that led to two bogeys, and I couldn't come back from there.”

Spieth will now take some time off until the BMW Championship which gets underway on September 17, and the Texan concedes the break will probably do him good.

“It’s probably going to be good for me to take at least four days and not touch a club,” he said. “Nothing is different. Again, I don’t feel it’s far off, even though my score is far off.

“I had really bad self-talk this week, something I haven’t experienced in quite a while. Maybe heightened by just everything that’s happened this year, and just being so used to being in contention, that not only was I out of it but I was also outside the cut line. And maybe it just heightened my self-talk. I need to walk with some cockiness in my step these next two tournaments. That’s going to be a big stage.”