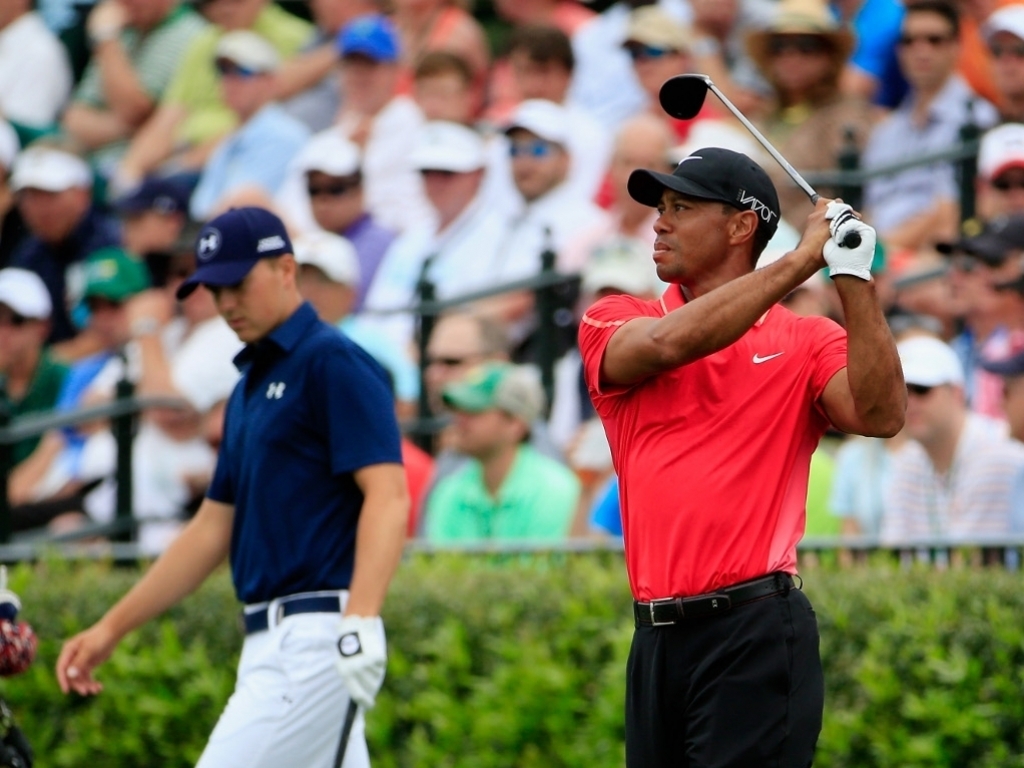 Jordan Spieth admits the return of Tiger Woods is the "forefront of the excitement in golf" for 2018.

The 24-year-old Texan may be one of the most exciting young players on the planet, but even he realises that Woods' return has the potential to be the biggest headline grabber of the year.

Woods' return, along with the depth of young talent, makes it a special time to be involved in golf, Spieth reckons.

"I think with Tiger's return realistically I can say based on what it does for ratings, what it does for maybe a non-golfer's interest in golf, it's got to be at the forefront of the excitement right now," he said.

"And with Tiger, we just don't exactly know what it's going to bring. But I think because of the way that the Hero went and the confidence that he's talking with, the place that he's at in life right now, I think he's in the best position he's been in in a few years to come back and be a regular out here competing.

"I think this year, 2018, the unknowns are very exciting right now, with the amount of depth and talent at a younger age mixed with the guys in their 30s. There are some phenomenal players that you would call maybe in prime, and then, obviously, the major question is what's it's going to be like with Tiger coming back?

"So the next six months is a pretty special time to be a part of professional golf. I feel that way. I'll just set my goals like we do all the time and try and get out there and accomplish them year after year. And that's when I sit here every single year, I've got my goals for the year that by this time that I'm certainly set out to tackle.

"But I think the overall view off the course, at least from my own and a lot of us younger players, is very exciting going into 2018."

Spieth is at Kapalua preparing for this week's Sentry Tournament of Champions, the opening event of the year on the PGA Tour.

He joins a star-studded line-up featuring each of the world's top five players in a 34-man field limited only to winners of PGA Tour events last season.

Jordan Spieth and Justin Thomas are paired together at @Sentry_TOC!