Spieth looking at the positives 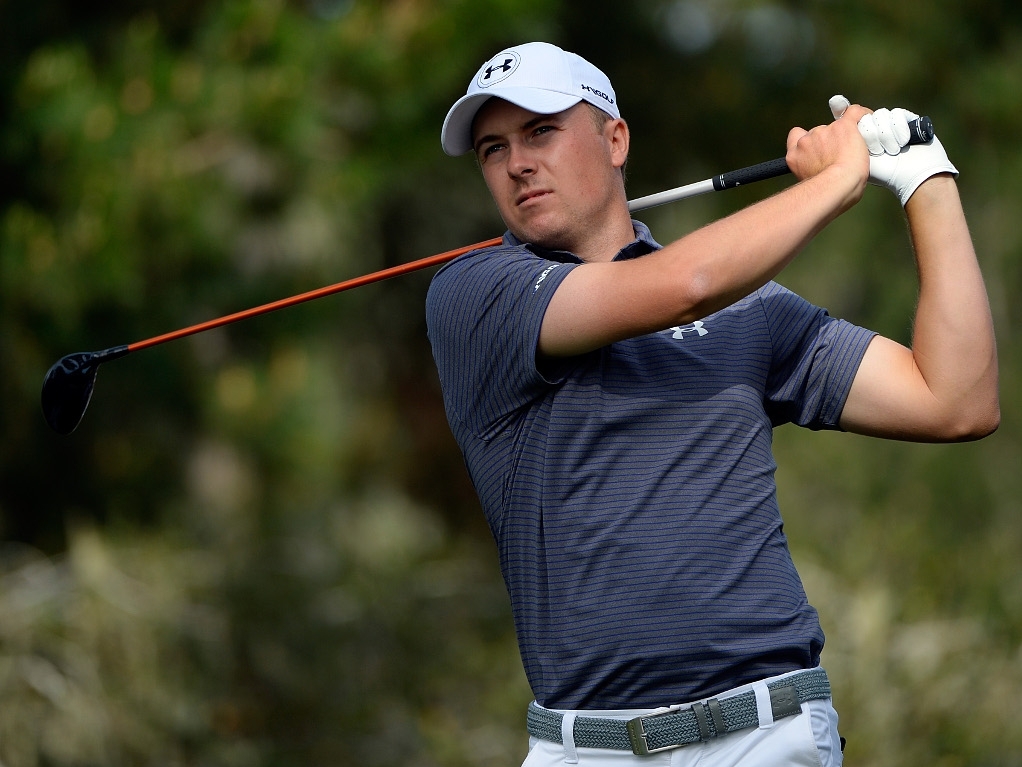 Even though he is languishing in a tie for 65th place, Jordan Spieth has opted to focus on the positives after his first round at the Pebble Beach Pro-Am on Thursday.

Spieth's one-under-par 71 at Spyglass was better than the course average of 71.886, but still left him seven strokes behind Chez Reavie.

"All in all, to actually shoot one-under with what I felt like I should have shot today is promising," Spieth said from the clubhouse after his round.

"(Especially) considering that we ’re going to the two easier courses, in my mind.

"’I've got a lot of very easy golf holes coming in the next couple of days, if I put myself in position off the tees.

"And I'll certainly get better when it comes to the wedge play."

Whilst the world number one's view that the other two courses are somewhat easier holds some truth, the relative difficulty of the holes at Spyglass didn't prove much help for Spieth. Which, to his  credit, was something he admitted following his round.

"I played the hardest holes on this golf course four-under, then I played all the easy ones one-over," he added, before describing his round as "a bit weak".

Spieth will tee up at Monterey Peninsula on Friday and then Pebble Beach over the weekend, assuming he makes the cut.