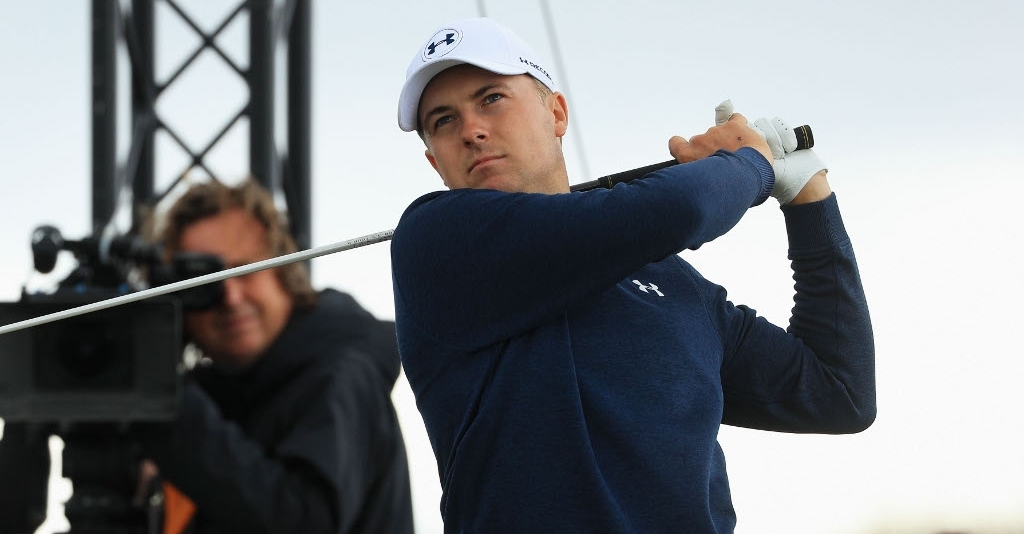 Jordan Spieth has become the latest high-profile golfer to withdraw from the Olympic Games in Rio.

The International Golf Federation confirmed the American's absence on Monday.

Spieth is pulling out because of fears over the Zika virus in Brazil, which has been linked to defects in newborn babies.

Other to withdraw include Australian Adam Scott and South African Louis Oosthuizen.

Spieth will be replaced by Matt Kuchar, and is expected to provide more details about the reasons for his withdrawal at a press conference ahead of the Open Championship on Tuesday.

Aside from Zika concerns, there are question marks over how invested golfers are in the Olympics, with several players saying they did not consider the Rio Games a priority.

Golf is returning to the Olympics for the first time in 112 years.

"I don't know if golf has its place," Johnson said. "Basketball and soccer, do they really need to be in there either? My guess is they want a World Cup, an NBA Championship, before a gold medal.

"No offence to the Olympics but I'd rather be on the Ryder Cup team. As an American golfer I have that opportunity and that's what I'd rather do."

The Olympics takes place from 5 to 21 August, with the men's golf tournament holding from the 11th to the 14th.