Spieth: It was a very tough day 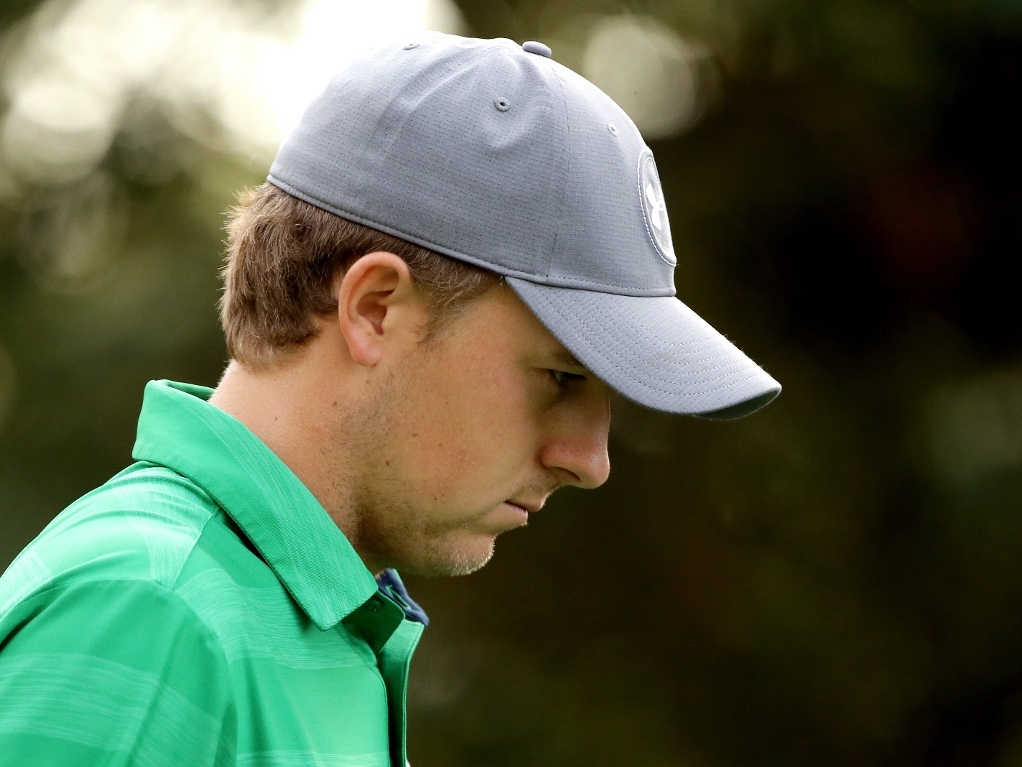 Jordan Spieth reacts to his five over 76 in the opening round of the Valspar Championship in Florida on Thursday.

The world number one struggled in the gusty conditions, especially on the back nine, where he carded five bogeys.

"It was a very tough day," quipped the 22-year-old, who is out to defend the first of five titles this year.

"I got off to a poor start and I was behind the eight-ball with gusty wind on a tough golf course.

"I just didn't hit enough greens. I had the opportunities on a few holes today and actually there was a lot of holes where I thought if I hit great shots posing and it's 10, 15 yards off on the distance based on the gust of the wind.

"It's so tough on some of these putts down the hill to hit them as hard as we have to hit them. You don't see it. It's an adjustment. It's something you got to trust. It's one thing to practice on the greens and get used to it, it's another to actually do it."

Spieth will tee off on Friday nine shots behind the leading trio of Keegan Bradley, Charles Howell III and Ken Duke.