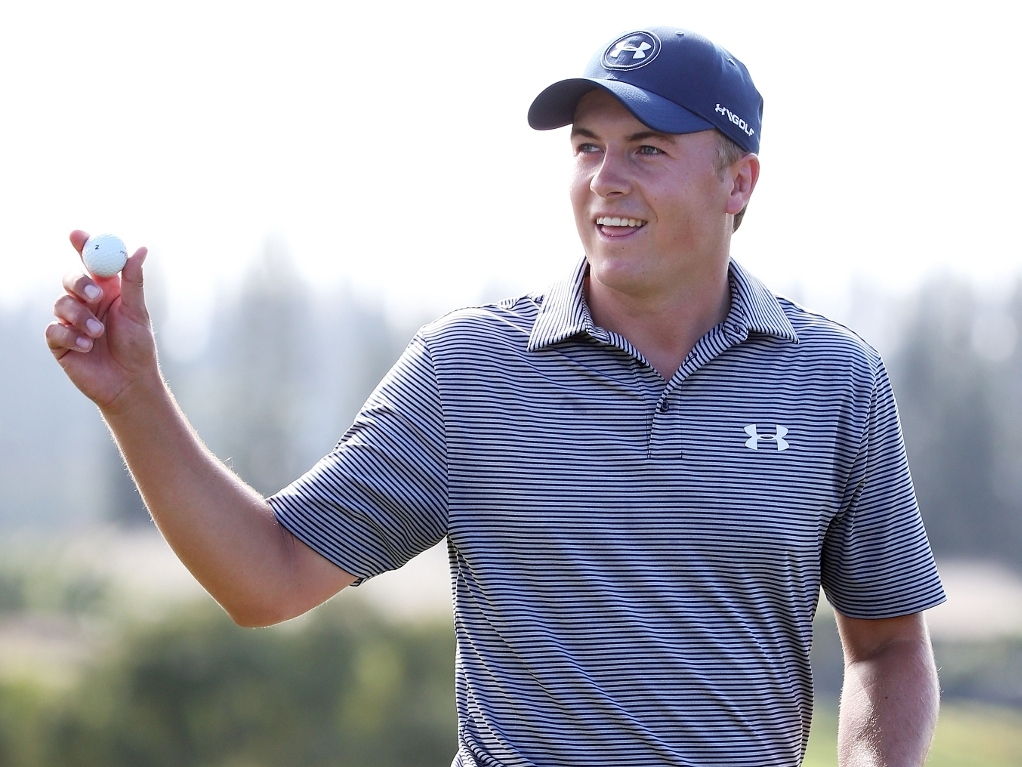 Jordan Spieth has replaced Tiger Woods as the world's top earning golfer, according to a Golf Digest study.

The Texan's charge ends an 11-year run at the top of the list for Woods, who has been ranked as the highest earner since Golf Digest first published their list in 2004. He would have held the title all the way back to 1997 had it been in place at the time.

It should come as no surprise that Woods has fallen from the summit considering that he hasn't won a tournament since the 2013 WGC-Bridgestone Invitational, and with sponsors clamoring to partner up with the next wave of stars such as Spieth, Rory McIlroy and Jason Day.