Spieth in front at Pebble 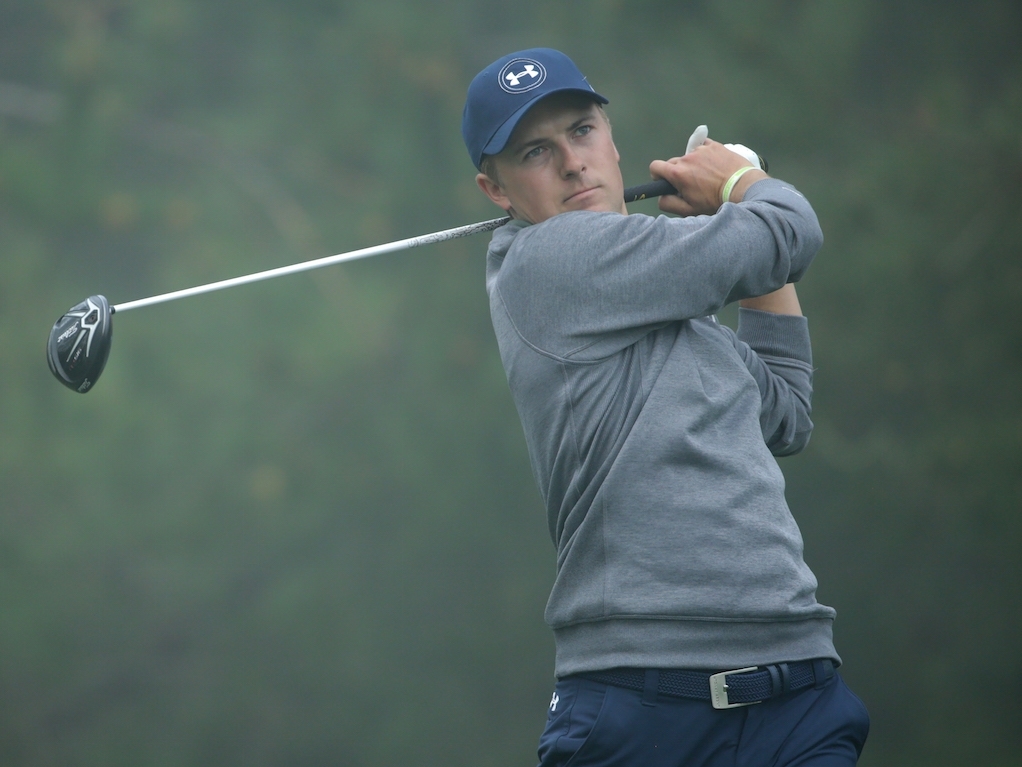 On another weather-affected day at the AT&T Pebble Beach Pro-Am, Jordan Spieth clawed his way to the top of the leader board.

Organisers were trying to get the tournament back on track on Friday after Thursday’s action was cut short due to heavy rain. All the opening rounds were finally completed mid-morning on Friday.

However, fog then delayed the scheduled start of round two before later forcing play to be suspended for the day.

Spieth was one of the players who was able to complete his second round though, and he did it with some style.

The world number six fired a seven-under-par 65 at Spyglass Hill, one of three venues being used for this week’s PGA Tour event, to post a 10-under total of 133.

Speaking after, Spieth explained that while he was pleased with his game, there is still too much golf to be played to really start getting excited.

“I didn’t feel any nerves out there, even though I knew I was toward the lead, just because so much could happen with three courses,” he said.

“The first two rounds, it’s been easy. Tomorrow might feel a little different.

“But in my opinion, I’m at 10 under now. If I can try and just make two [birdies] a side at Pebble Beach each time, and make up for the bogeys with maybe another birdie, it may be good enough.”

Derek Fathauer was also at 10 under but had one hole to play at Pebble Beach while Australian world number one Jason Day was at nine-under with six holes remaining at Spyglass Hill.