Spieth: I want to smile more 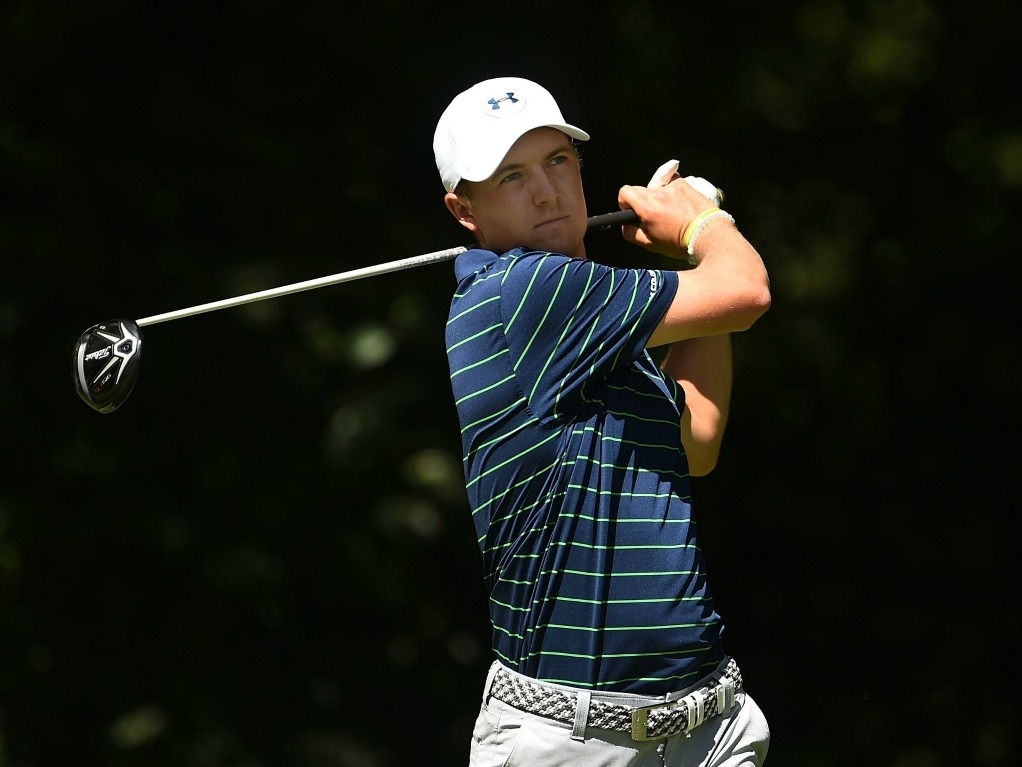 Jordan Spieth revealed he want’s to turn over a new leaf in 2017, starting with a much more relaxed attitude.

The two-time major winner feels he needs to enjoy and appreciate the fortunate position he is in playing golf for a living. Speaking to reporters ahead of this week’s Sony Open in Hawaii, Spieth revealed as much.

"I want to smile more on the golf course. I want to just feel like I'm really enjoying the process of playing and living out my dream. I mean, obviously, with my personality, good golf certainly helps that.

"I think there were certainly times [last season] where my fuse was a little too short. I mean, people go through those kind of stretches."

After bursting onto the scene in 2015 with five wins, 2016 was a mediocre year by Spieth's standards, as he notched up just two victories. Spieth added that this has certainly spurred on his will to win.

"We believe that we have the firepower and the mind to close the deal, so it's just about getting it back, wherever it may be. Certainly, the focus is on the Masters right now."