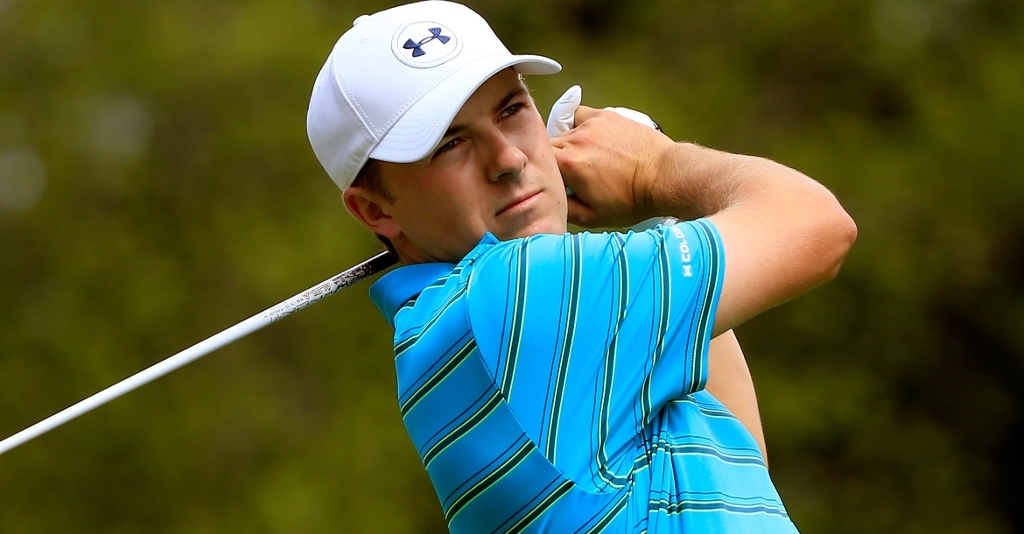 Jordan Spieth has insisted his disastrous final round collapse at the Masters in April is firmly behind him as he attempts to defend his U.S. Open crown this week at Oakmont Country Club.

The 22-year old, however, returned to winning ways at the end of May, winning the Dean & Deluca Invitational at Colonial Country Club in Texas.

He said that victory has helped to get over his Masters nightmare.

“I moved on,” Spieth said in an interview with the USGA. “We went and won and I think that was really big for us to actually win a tournament. Not just contend but to actually close one out, and so now I can draw back on those last few holes, the pressure that I felt.”

Spieth said he can draw on his major experiences of 2015, and said that he always feels confident in the leadup to the biggest events.

“A lot of it’s just mental. I feel that we’ve geared everything up to peak at a major. And because I feel that way, it makes me as confident as I can be.

“I feel very confident about my game right now. I wish the tournament started tomorrow. I haven’t felt like a defending champion. It just honestly feels like a normal week that I got here earlier for, and I’m preparing maybe harder for.

“Coming in as the defending champ can certainly help me if I get into contention. But as far as getting moving this week and my preparation, it really feels like a normal event, which is nice.”