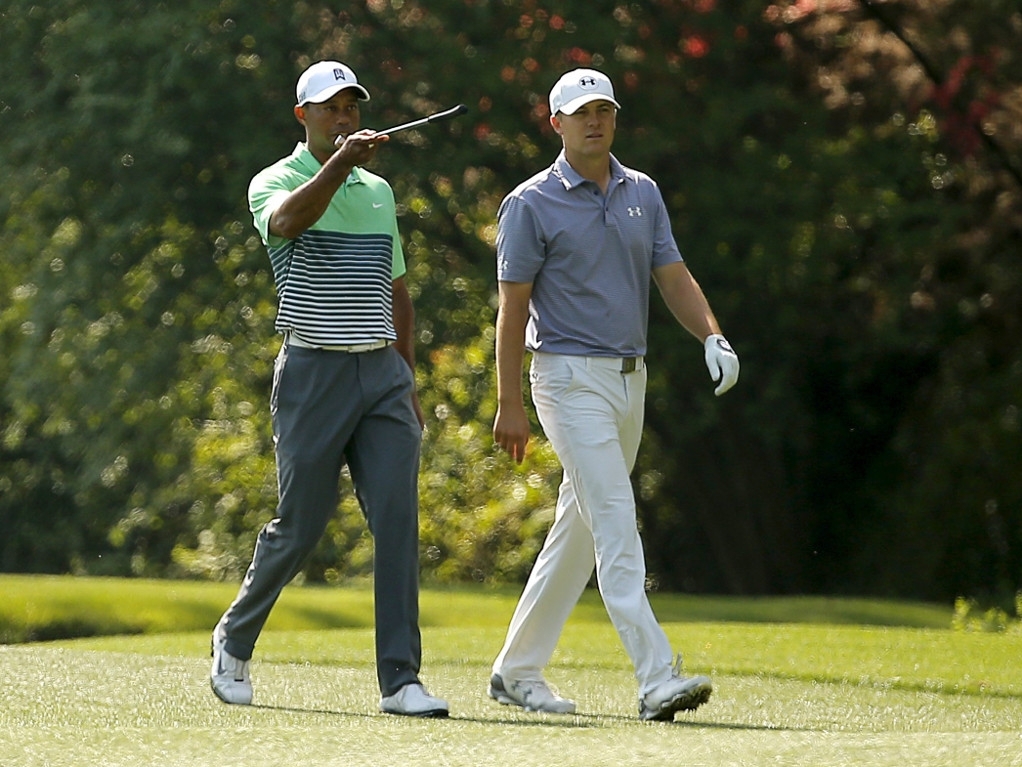 World number one Jordan Spieth believes that Tiger Woods still has a lot to offer the game of golf, despite his injury troubles.

Woods is currently recuperating from a third back surgery in less than two years, and looked somewhat drained and defeated when he addressed the media on Tuesday where he admitted that he does not have a timetable for a return to action, with nerve injuries difficult to predict.

There has been much speculation in the days that have followed that Woods will retire from the game, but Spieth is hopeful that is not the case.

"Obviously, it's frustrating for him. You can tell that," said Spieth.

"But I think we certainly haven't seen the end of him, even if he does say that if the sun sets on the career now, it's still good.

"I think we can all read between the lines there, that he's … I think he's still got some really good years left out of him."

Woods was speaking ahead of the start of the Hero World Challenge, a tournament he hosts, and one at which Spieth will be looking to defend the title he won last year.

“Knowing Tiger the way I do, I feel sorry for him. Anybody who has had the injury bug bite them, it’s no fun … unfortunately it creates a tonne of doubt,’’ he said.

“I feel terrible for him. Back issues are very, very tricky. I’ve had a couple of them in my career.

“I want him back healthy and I want him playing again.

“He’s lost three or four years career to injury and hopefully this is not it. I don’t think it’s it. “He still has one of the best minds in the game. Tiger has proved everybody wrong his whole life and I don’t think this is going to be any different.’’