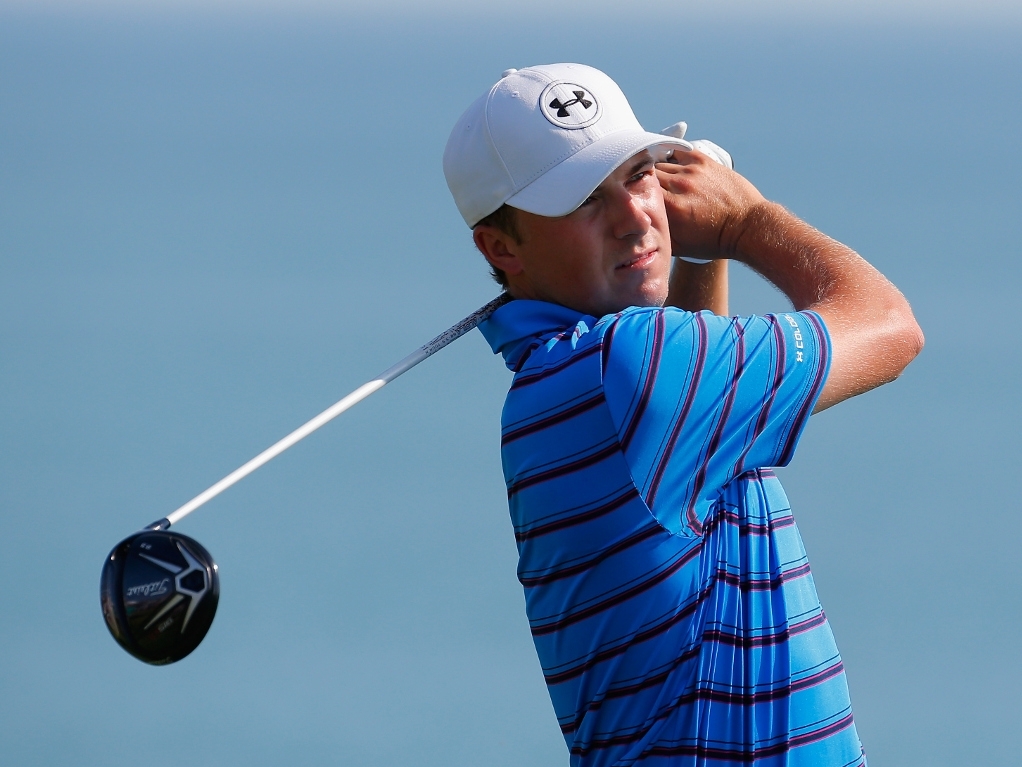 The American believes the PGA Championship winner is in the form of life at the moment. With three wins from his last four starts, it's hard to argue against Spieth's viewpoint.

"There's no doubt that Jason Day is the best player in the world right now," the Texan is quoted as saying by Sky Sports.

"Who would argue that after last week? He's playing the best of anybody right now and until somebody dethrones him he's still the man to beat."

Day won the RBC Heritage in July, then finished tied for 12th at WGC-Bridgestone before winning his maiden major at the PGA Championships and backed it up with a dominating six stroke win at The Barclays last week.

Joining Spieth and Day in the field this week for the first time since Whistling Straits is world number one Rory McIlroy, who will need a good result to hold on to his ranking.

Spieth added that he is relishing the opportunity to play against the Northern Irishman and the Australian over the weekend.

"I look forward to the three of us and some to keep pushing each other," added the 22-year-old.

"I think we are all focused on our own goals. As one, two and three in the world we are the three that have to beat each other right now in order to get to the top or remain at the top."

Meanwhile, Day admits he is playing well but added that he still has more work ahead of him as he wants to dethrone McIlroy as world number one.

"I am playing good golf right now but with Rory coming back and Jordan, I can't say that I am," said the 27-year-old.

"It wouldn't feel right. The average is there for a reason. I have just got to keep playing well."

The Deutsche Bank Championship tees off at TPC Boston in Massachusetts on Friday and finishes on Monday.