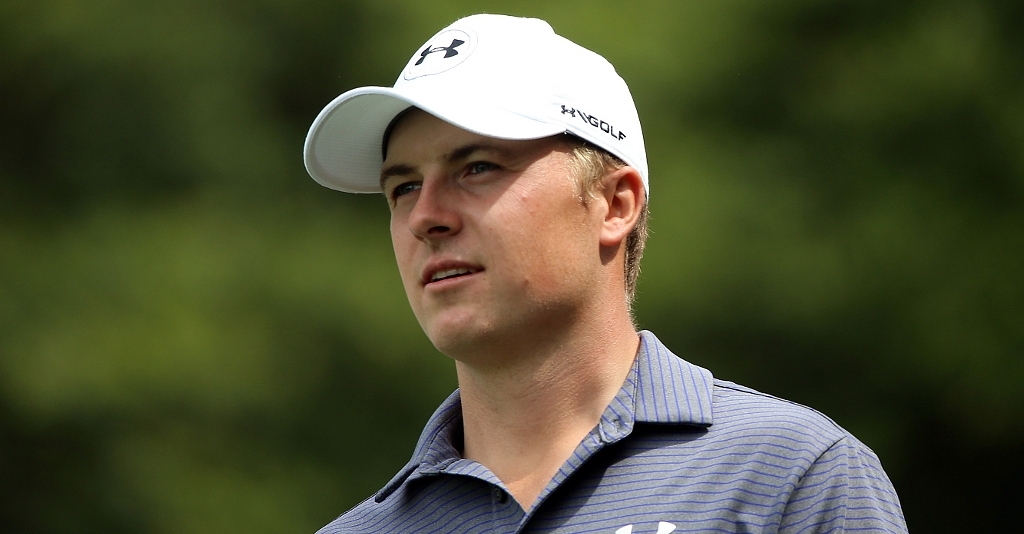 Jordan Spieth cracked the face of his driver late on Wednesday and was seen furiously hitting balls on the range with his replacement thereafter.

Spieth was spotted late in the afternoon on Augusta National's practice range working with coach Cameron McCormick, caddie Michael Greller and a TrackMan launch monitor, in an attempt to get comfortable with the new driver prior to his Thursday morning tee time.

While Titleist were quick to provide Spieth with a new 915D2 driver, the significance of losing a club that Spieth had built a relationship with over a long period of time cannot be underestimated.

The technology used in golf equipment is advanced and has developed at a rapid rate in recent years, however professional athletes across a number of different sporting codes will admit that minor variations do exist between models of clubs, bats, sticks and racquets that are supposed to be exactly the same.

"Being able to stand on the tee and know I can work the ball both ways and hit it solid is huge," Spieth told the PGA's official website back in 2014.

Spieth's strength is all about taking away distractions and you can bet he will not publicly acknowledge this equipment change as an issue.

However, this can certainly be considered one of the last things he would want to happen to him the day before he tries try to become the third golfer ever to successfully defend a Masters title.