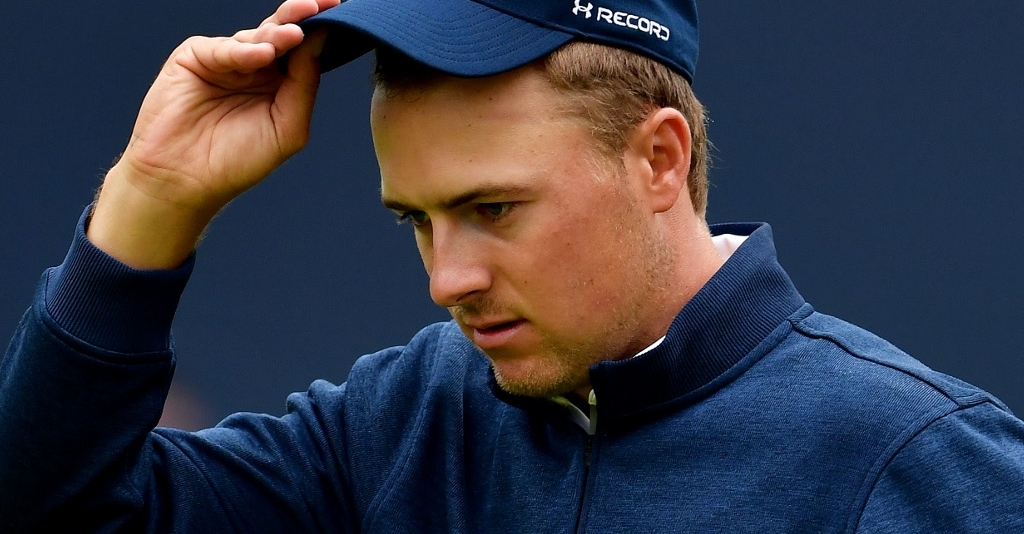 After an average year by his standards, Jordan Spieth revealed that he will focus on improving his close iron shots as 2017 draws near.

While the American notched up three wins and played a pivotal role in winning the Ryder Cup, 2016 was a far cry from his breakthrough 2015 season.

Spieth has made no secret that he wants to perform his best at the majors. Following his well-documented choke at the Masters, the Texan was never in contention for the rest this year.

One look at the PGA Tour statistics and one can see that his short iron play is one of the major differences between Spieth’s 2015 and 2016.

"That's where I was pretty solid in 2015 and then that was one area of my game that took a little bit of a hit this past season. I just wasn't as good with my wedge, 9-, 8-, 7-iron, and especially on kind of shorter par 3s."

On the plus side, Spieth kept up his remarkable form on the greens and finished the 2016 season ranked first in putting average and second in strokes gained.