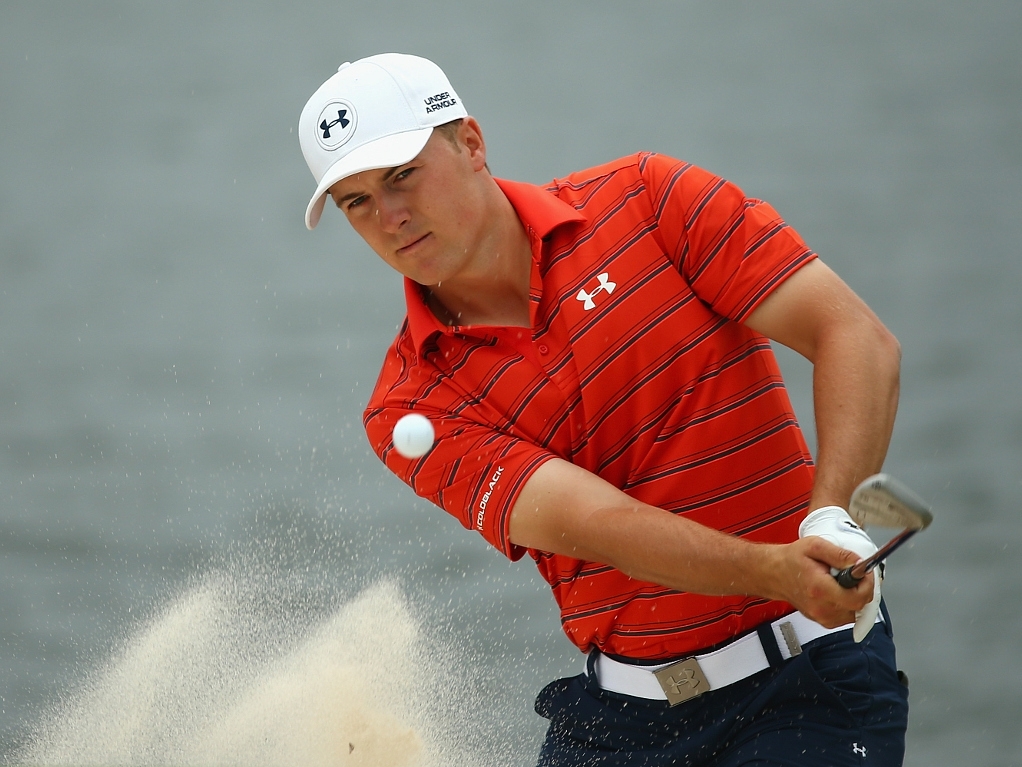 Jordan Spieth is already looking ahead to the new year, and a successful defence of his Masters title.

2015 will be remembered as Spieth's breakthrough year, one in which he captured two major titles, rose to the top of the world rankings, and set a new earnings record for a single season.

Even in the majors he didn't win, Spieth came desperately close, finishing fourth at the Open Championship and second at the US PGA Championship.

The 22-year-old is already assured of a place in the history books, but he remains as motivated as ever, and is already looking forward to trying to become only the fourth man to retain the Green Jacket at the Masters next April – a feat which only Jack Nicklaus, Nick Faldo and Tiger Woods have achieved.

"That's certainly something that motivates me," he said when asked about his title defence at Augusta in April.

"That's how your legacy is left. When I come back to my favorite tournament as a defending champion, sure there's a lot that goes with that but I certainly hope I'm healthy and coming in as confident as I was this past year and that will be on my mind to try and be that next history maker."