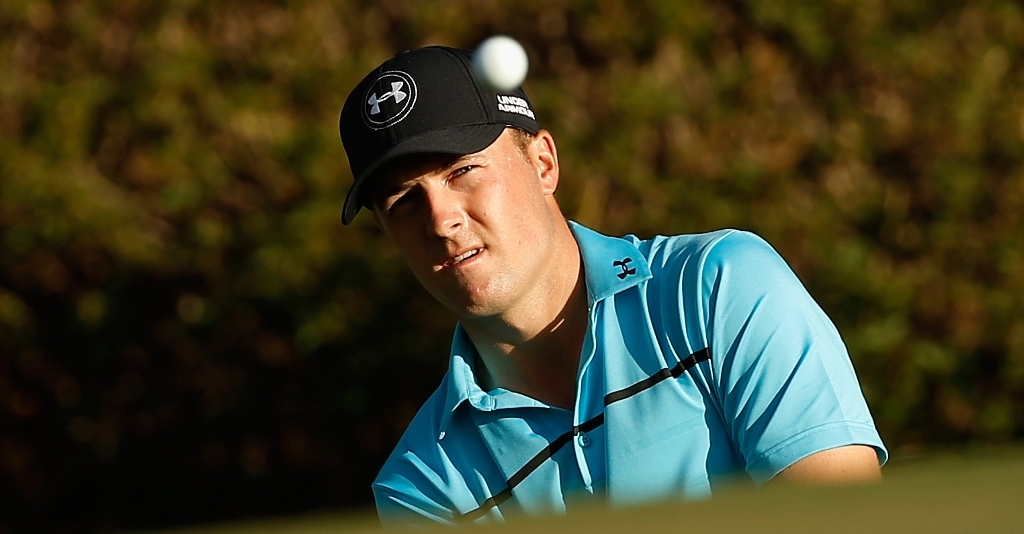 Jordan Spieth's 11-week long whirlwind tour has finally come to an end and the Texan is relieved to be home.

The world number one flew over 100 000 kilometres in the past two and half months and visited six countries. He played events in China, Australia, Bahamas, Hawaii, Abu Dhabi and Singapore.

Despite the travel, Spieth can be proud of his results, picking up a win at the Hyundai Tournament of Champions in Hawaii and five other top seven finishes.

"And what I've learned is that I won't bounce back and forth from the States over here as often as I did. It's just tough."

Spieth added that he was pleased with his performance and had a newfound respect for players who travel far and wide to ply their trade.

"I'm very pleased with how we performed with all of this travel," he continued.

"But there's a lot of people on the European tour and the Asian Tour who do this every single year, so for me to sit here and complain is tough."

Now back stateside, Spieth’s number one goal is to get enough rest before he mounts his title defence at the Masters in April. Following that, the Olympics, the US Open and the Ryder Cup all take place in quick succession.

"I'll get enough rest…I'm going to familiar places that I don't have to play 36 [or] 54 holes prior to playing these events," said the two-time major winner.

"Then I'll have a bigger break in the middle of the season to get ready to really have my game once these compressed majors and the Olympics and the playoffs and Ryder Cup are all there.

"It'll almost feel like it's a new season to me. We're doing a good job of trying to separate a part of the season to make it almost, kind of, two halves versus a complete continuation of no rest."