Spieth feeling good on the greens 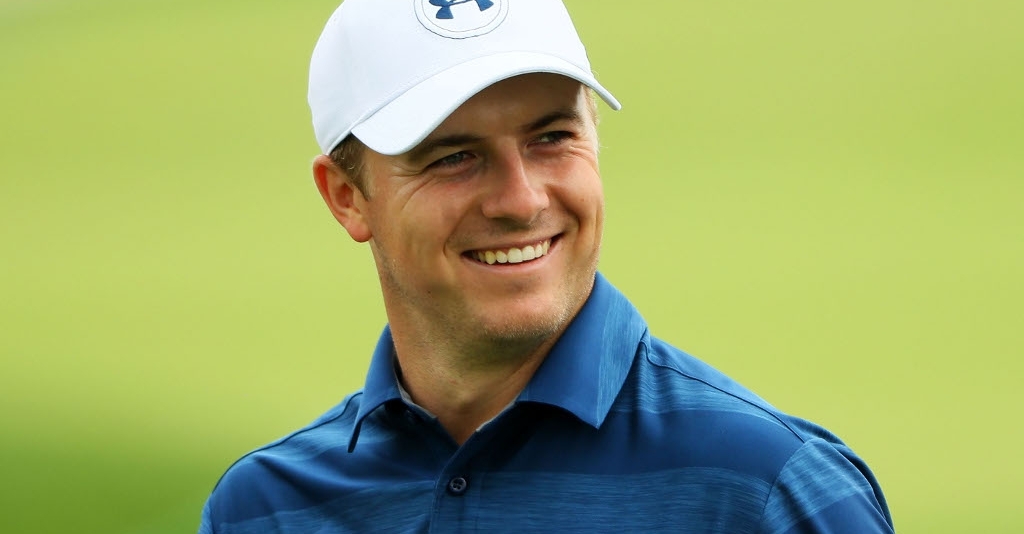 Jordan Spieth has taken much confidence from his putting following the recent Barclays on the weekend.

While the American didn't win around Bethpage Black on Sunday, his T10 finish was his eighth top ten of the year.

"I leave here on a big-time high," the world number three said as he heads to TPC Boston for the Deutsche Bank Championship next week.

"I knew coming in the putting was going to be down because I hadn't worked on it to the extent I usually do.

While Spieth only sank one of those chances on the bank nine during his two under 69, that hasn't appeared to affect his confidence going forward.

Spieth is arguably the best putter on the PGA Tour, being ranked first in putting average, second in one-putt percentage and second in putts per round.