Spieth expects one major in 2016 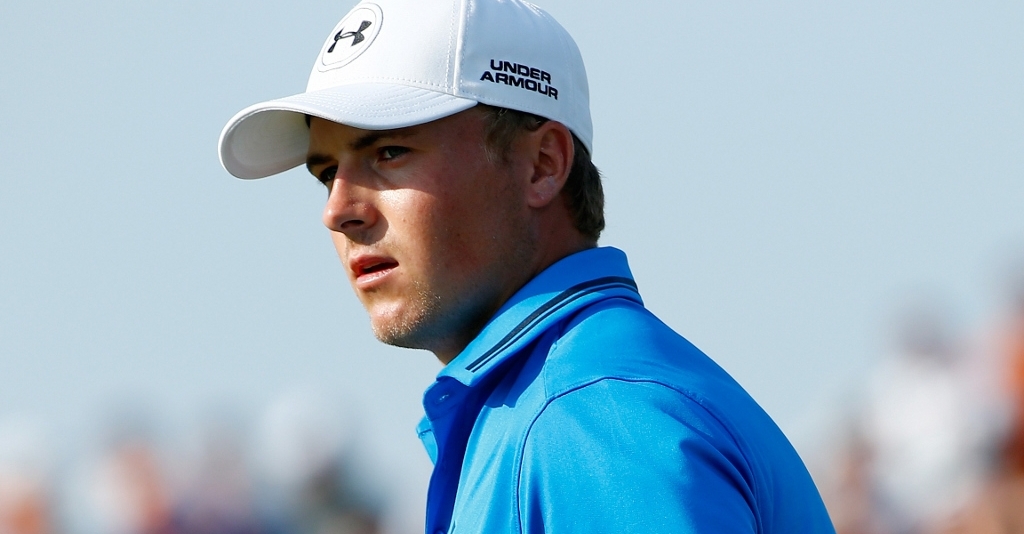 After a breakthrough season, Jordan Spieth revealed he expects to win at least one major in 2016.

The American catapulted his way to stardom with back-to-back major wins at the Masters and the US Open earlier in the year.

Spieth backed up those performances with a tied for fourth and a runner-up finish at The Open  and PGA Championship respectively.

The victories also went a long way to securing Spieth his maiden FedEx Cup title, as well as his Tour Championship win.

With all the success, Spieth acknowledges that it would be difficult to achieve more, though he indicated that at least one major is at the top of his 2016 To-Do List, and betting tips are available for the coming season.

“I don’t know if it is realistic to raise the bar in 2016 given what I have achieved in 2015 but I am sure it will be very close as I am always trying to get a little bit better,” quipped the 22-year-old on Sky Sports.

“It would be good if I could repeat what I have accomplished this year next season but whether or not that happens, my goals for the new year will certainly include having multiple tournament wins.

“I would expect to at least win a major championship and it’s exactly what Rory’s [McIlroy] been saying, that even in an off-year you want to be at least close to winning a major.”

Spieth is currently in Sydney where he hopes to defend his Australian Open title, which tees off on Thursday at the Australian Golf Club.