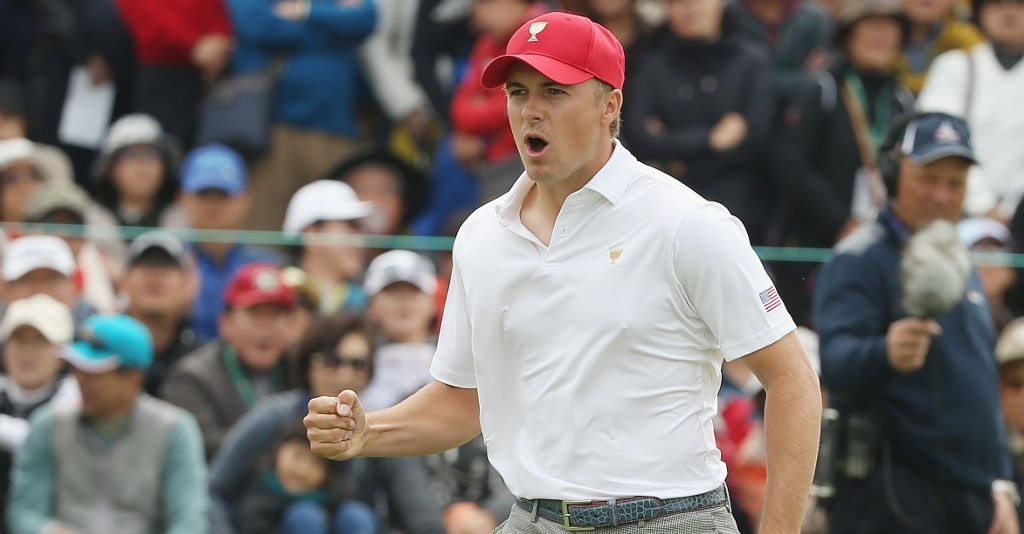 Masters Tournament defending champion Jordan Spieth is expecting a tougher and faster course at this year’s event which starts on April 7 in Augusta.

At the 2015 event played on slower greens, the world number one stormed to a record-equalling 18-under par to win his first major.

The 22-year-old Texan, who is preparing to defend his Green Jacket next month, visited the Augusta National Golf Club to take a look at the course recently.

In a chat with reporters, Spieth said the greens looked much firmer and faster and he feels that the organisers are trying to make the course much tougher to avoid a repeat of the high scores at the 2015 event.

"The golf course looks very similar, it's even in better shape before the event than it has been the last couple of years," said Spieth.

"But the greens were very, very quick and very healthy, so I've got a feeling that they are not going to want 18-under to win again.

"I've got a feeling it might be playing a little more challenging this year." Spieth added.

The American has had a very mixed start to 2016 form wise having recently missed the cut at the Northern Trust Open after shooting a 79 at Riviera.

Spieth, who will next be in action at the WGC-Cadillac Championship, admits that he has been working hard on his game this past week.

"I've been working pretty hard on my game over the last week and a half to try to get it ready for a challenging golf course," Spieth said. "Only the scores will end up telling, but I feel better about my game.

"I feel better about the way I'm going to attack these next couple of weeks considering they are very challenging golf courses.

"I felt I was maybe playing a little too aggressive in LA, and I'll come in with a little different attitude, really respect the golf courses a bit more here."