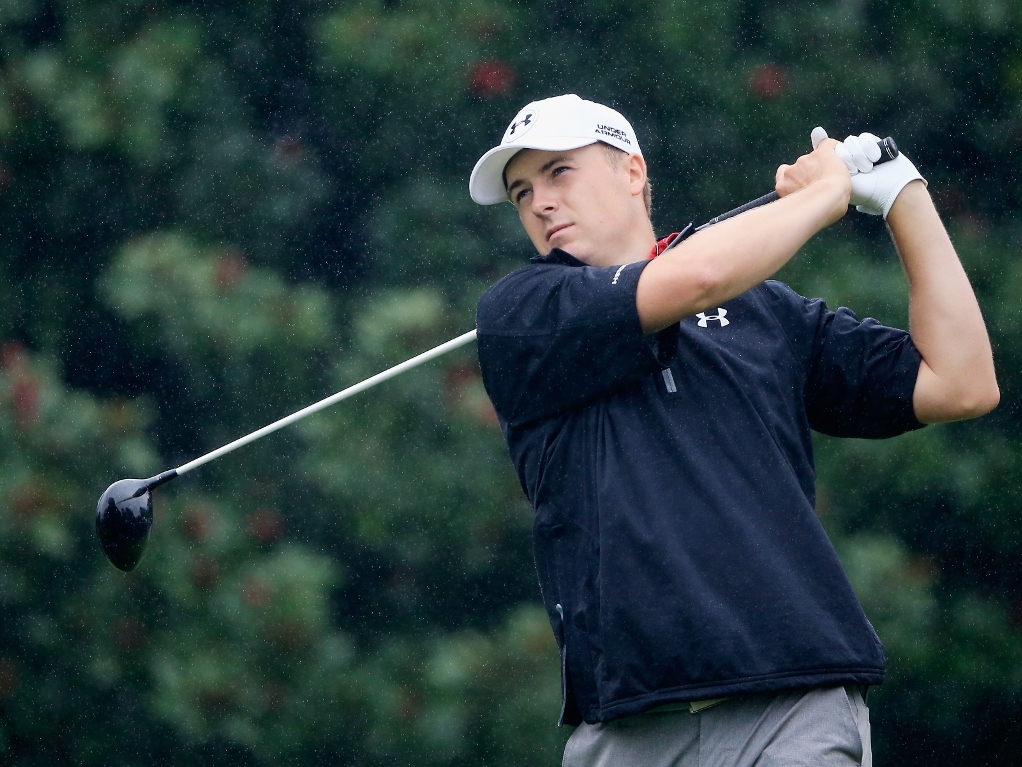 Jordan Spieth has revealed that he really enjoys Australia as he gets in some practice rounds in preparation of his Australian Open title defence this weekend.

The world number one closed with a superb 63 last year to take home the spoils at the Australian Golf Club and he is planning on a repeat in 2015  – along with the bookies, who are backing him at 15/8.

"We love coming over here," the 22-year-old told The Age.

"For us it's very different with the style and vibe, but at the same time you have the same genuine people we're used to and that's what we enjoy. You don't necessarily get that everywhere else so that's cool."

Spieth added that while he feels at home on the golf course, he is still getting used to his meteoric rise to fame.

"A few years ago I was sitting in a high school classroom and now we're here," added the Texan, who won back-to-back majors in 2015.

"For the most part when I'm at the course, it feels normal, which is what's most important to me. A lot of the times off the course I'll sit back and, whether I'm trading texts with a music star or Tiger, whoever, you sit there and say, 'wow, this is actually kind of crazy when you think about it'."

The six-time PGA Tour winner feels fortunate to be a part of golf’s younger generation that will continue to rally for the top spot in 2016.

"There were so many different comparisons this year…me with Rory [McIlroy] , me with Jason [Day], Jason with Rory, Rickie [Fowler]," he continued.

"Golf is in a good place with a lot of young players that are fearless and wanting to perform on the big stage. There will be some bouncing around at the top of the rankings and I'm hoping we can all get into contention with each other."

The Emirates Australian Open Tees off at the prestigious Australian Golf Club on Thursday, with the likes of Adam Scott, Lee Westwood and Darren Clarke joining Spieth.

You can back any of your favourites with Paddy Power now.