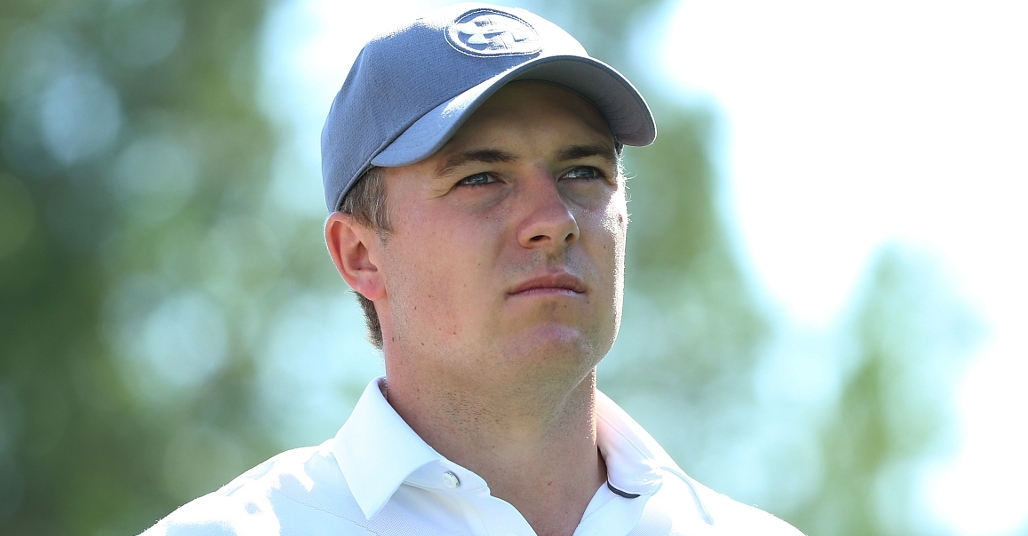 Jordan Spieth has once again played-down the hype that golf is entering a new generation that will be dominated by himself, Rickie Fowler, Rory McIlroy and Jason Day.

Fowler’s triumph at the HSBC Championship in Abu Dhabi on Sunday means the American has completed a run of four worldwide victories in only eight months. Fowler has since moved to number four in the world rankings for the first time. This has sparked speculation that he has joined Spieth, Day and McIlroy as a part of golf's new elite.

However, like he has done before, Spieth has dismissed this theory.

"I think it’s still too early for this talk. I think people are searching for something that is only going to take time. It does nothing but kind of add stuff to our heads that may not need to be there," said Spieth.

"What Rickie is doing is fantastic. It’s not surprising whatsoever. Rickie is going to win multiple events each year, I believe; so will Rory, so will Jason and hopefully I will do the same and there will be a few others."