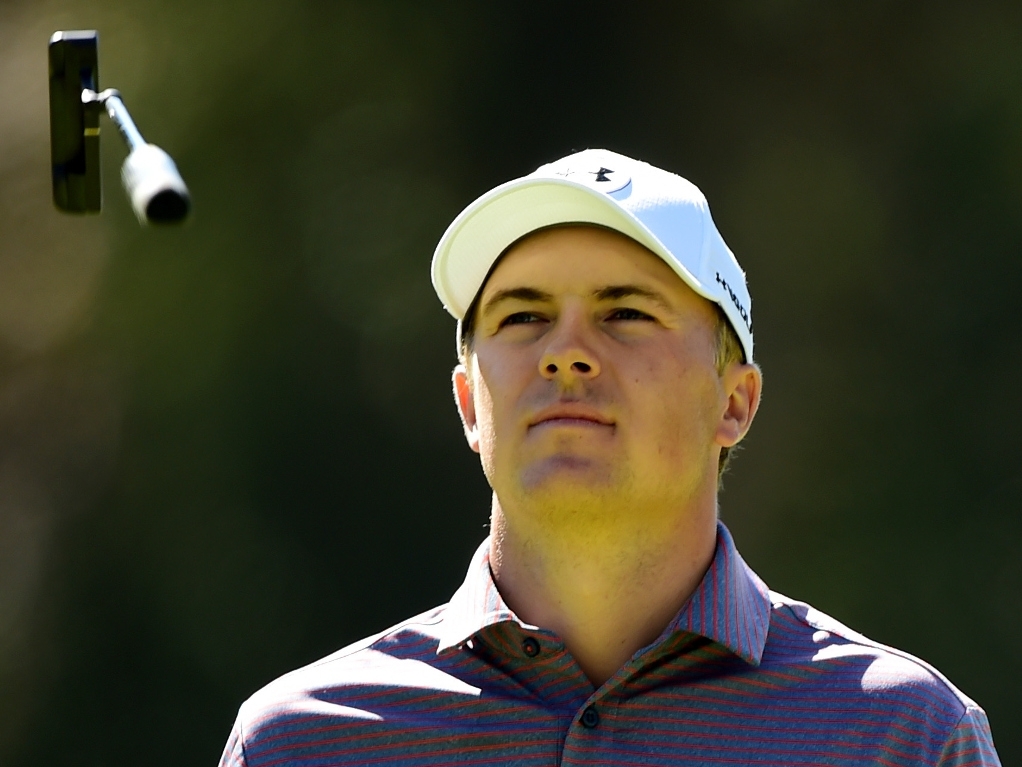 World number one Jordan Spieth was cut from the Northern Trust Open on Friday despite carding a three-under-par 68. %u200B

While Spieth surged up 22 places on the leaderboard and found himself in a tie for 120th on five-over, it was his first round that let him down as he fired an eight-over-par 79 on Thursday, which was the worst first round of his PGA Tour career.

Fifteen strokes ahead of Spieth and in the lead is Jason Kokrak, who shot up the leaderboard following a seven-under-par 64, which left him on 10-under.

Chez Reavie retained his place in second and is on nine-under, while Bubba Watson, Troy Merritt and Dustin Johnson are in a tie for third on eight-under.

Meanwhile, Rory McIlroy slipped down into a tie for seventh on six-under after hitting a two-under-par 69 and defending champion James Hahn missed the cut after registering a five-over-par 76.

Trying to make up for his dismal performance on Thursday, Spieth had a fairly successful front nine even though he made consecutive bogeys at the 11th and 12th. However, Spieth atoned for his mistakes with five birdies, three of which came in a row from the 16th to 18th.

The world number one seemed to have found his touch as he began his back nine with another birdie at the first. However, his round became a lot more turbulent after that as he made three bogeys during the next five holes before concluding his round with birdies at the seventh and ninth.

Kokrak climbed up 11 places on the leaderboard on Friday following a spectacular round, which saw him make three birdies and a bogey on the front nine. The 30-year-old shifted his game to the next level on the back nine as he began with successive birdies at the 10th and 11th before making two more at the 14th and 15th. Kokrak wasn’t done there as he gave himself a one stroke lead courtesy of his four-foot birdie putt at the 17th.

Reavie, who carded a four-under-par 67, continued his good run of form at the tournament as he started off with three birdies, which included a 34-foot putt at the fourth, and a bogey on the front nine. He maintained his momentum heading into the back nine as he made three more birdies and another bogey, which occurred at the 12th when missed a 36-foot par putt.

Watson only made three birdies during his round of 68, while Merritt and Johnson both fired five-under-par 66s. Merritt’s round consisted of five birdies, while Johnson recorded six birdies and a bogey.

McIlroy had a very successful front nine as it consisted of three birdies, which was highlighted by his incredible 58-foot birdie putt at the third. However, the world number three’s fortunes took a turn for the worse on the back nine as he made two birdies and three bogeys, all of which occurred when he missed putts between six to seven feet.

Meanwhile, Hahn failed in his bid to retain his title as he made one birdie, four bogeys and a double bogey during his disappointing round of 76.