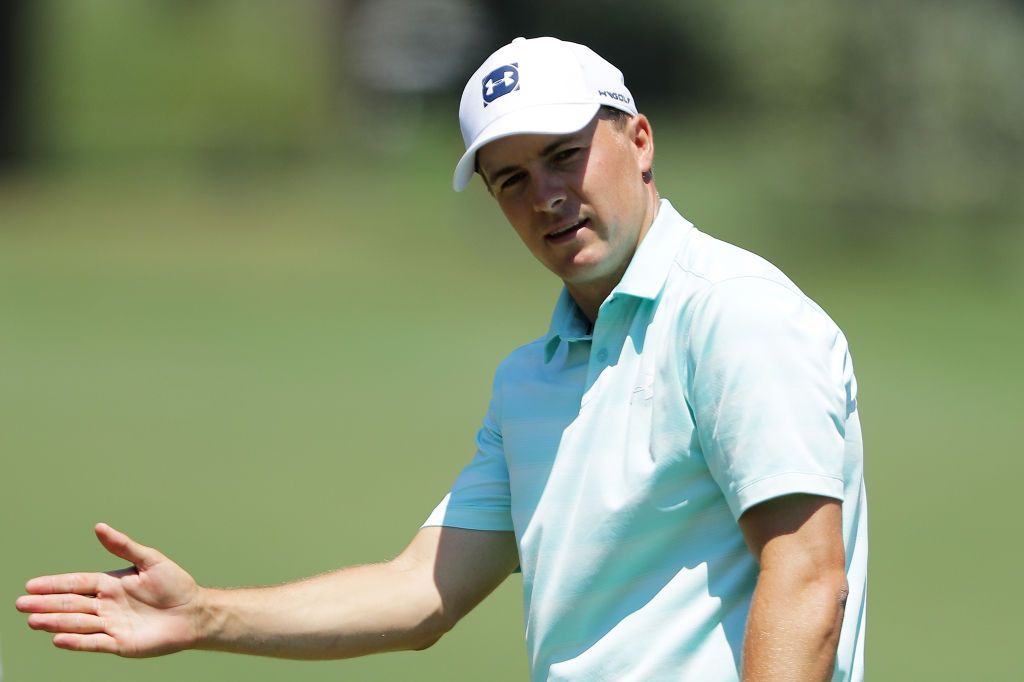 Jordan Spieth is hoping the part of his game that used to be his biggest strength will click back into gear this week as he seeks a second US Open title.

Spieth arrives at Shinnecock Hills in the midst of a slump, with his putter the chief culprit.

This season, Spieth is ranked 190th on the PGA Tour in strokes-gained putting, losing an average of .444 shots per round to the field.

Contrast that with 2015, the year he won his first two major championships, when he finished the season ranked ninth.

In 2016 he finished ranked second, before things started to fall off in 2017 when he finished 42nd.

Asked to put his finger on the reason behind the slump, Spieth replied: “Everyone goes through peaks and valleys of results in any part of your game,” Spieth said. “I just got a little off in setup, and I’m really starting to bring it back now. It feels very good.”

Jordan Spieth is the only player currently ranked in the top-20 in strokes gained tee to green, approach, off the tee and around the green. He’s 183rd in SG Putting.

Despite missing the cut at the recent Memorial tournament, the 24-year-old Texan said he was happy with his putting.

“I had, actually, a strong performance on the greens at Muirfield,” Spieth said. “It was my one bad ball-striking week of the year, so I didn’t get four rounds in. But I putted well there and am trending in the right direction.”

“I just kind of had a lot of patience with it, and it’s coming along nicely,” Spieth said about his putter. “The game feels like it’s in really good shape right now, as good as it has this year. So got a good chance at a strong second half of the year.”