Spieth bites off all he can chew 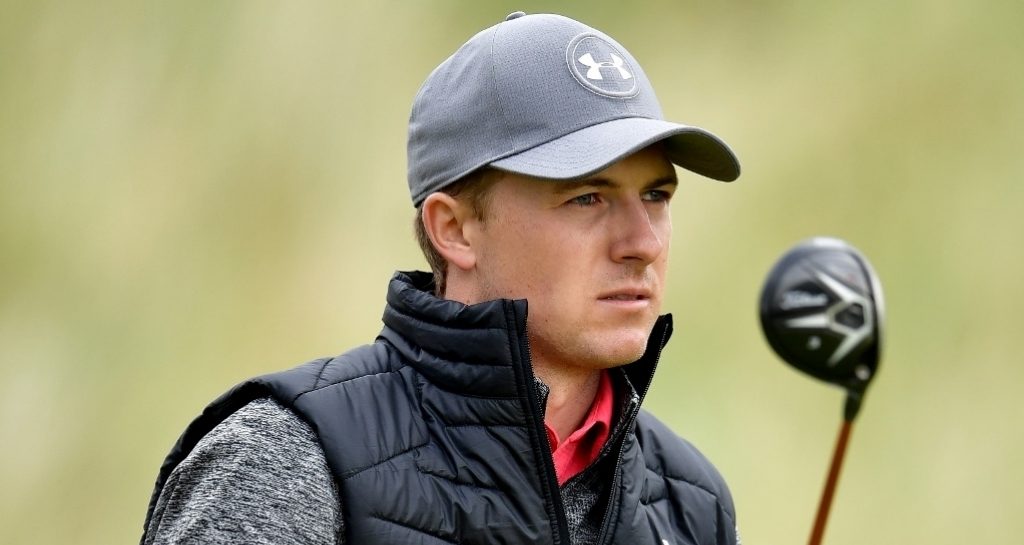 If Jordan Spieth's first two rounds at The Open Championship are anything to go by, he is going to have a tender jaw come Monday morning.

The American holds a two shot lead at the halfway stage of The Open and he has attributed some of his form to a new lucky charm: a piece of gum.

After his superb opening 65 on Thursday, Spieth revealed a short anecdote about his hard working jaw.

"I brushed my teeth and then I ate breakfast, and then I got out here and Cameron [McCormack, his swing instructor] offered me a piece of gum," said the two-time major champion.

"I was one under through two holes and I thought I better keep it in and it's still in now. It's probably about time for a new piece.

"Payne Stewart used to do it and it served him well, but I think mint has some sort of effect on nerves."

On Friday, Spieth was at the gum again and it seemed to do the trick, as he was superb in the wet and gusty conditions at Royal Birkdale, building to a two stroke lead at the halfway stage.