Spieth: Best is yet to come 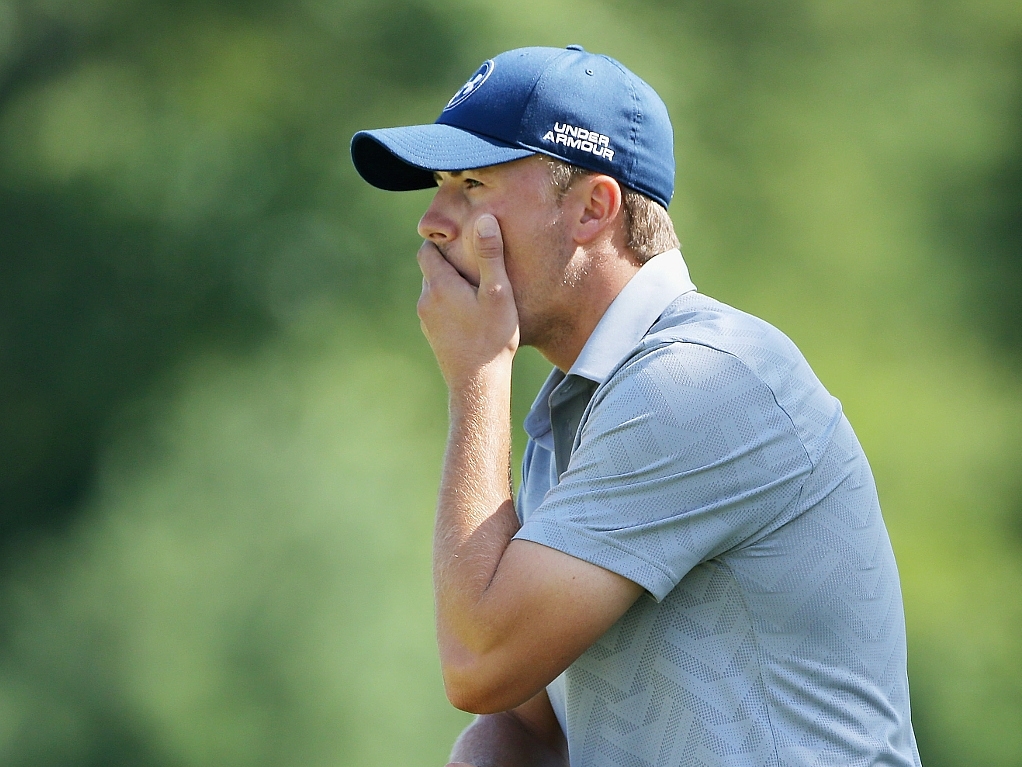 Jordan Spieth believes his best golf is yet to come at the Australian Open in Sydney.

The American is four strokes off leader Matthew Jones after his second round of 68 at the Australian Golf Club.

Theo world number one battled the tough conditions, where the wind made for some trying golf. China's Weiyu Zhu found them difficult, as he slumped to a 21 over par 92.

"It's not local knowledge or anything," Spieth told the BBC about the wind.

"Today it started at east-south-east and then it worked its way to east-north-east and you're trying to figure out when that's actually happening. It makes a huge difference.

"It's been a while since I've played in wind like this and with the toughest part in deciding what shot to hit. You can use the same club and end up with a 30-yard difference based on if you hold the ball up or ride the wind.

"It's nothing we haven't seen before; it's just typically you don't see this much crosswind on golf courses.

"Today there was only a couple of holes – maybe one and two and one on the back nine – that wasn't straight sideways."

Nevertheless, Spieth is confident he can make up the three strokes over the next two days, as he hasn't peaked.

"I feel like I've still got the best golf yet, to be played," added the 22-year-old.