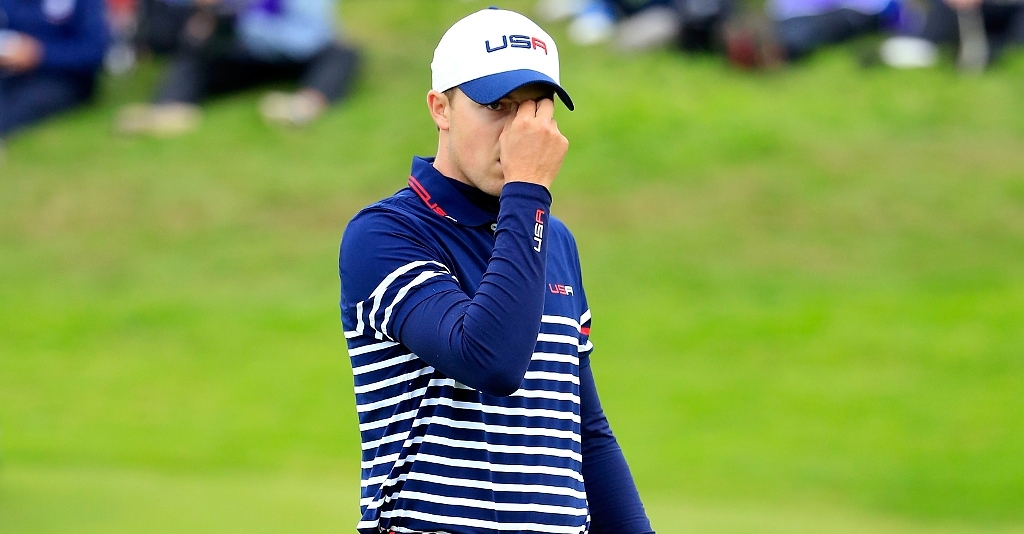 Jordan Spieth already has his sights set on September’s Ryder Cup in Minnesota and believes that the vibrance of youth will be a key ingredient to American success.

The US have only won two Ryder Cups in 10 previous attempts. It has been a miserable time of late for America and their supporters. However, Spieth believes that this year will be different.

"We are going to go into this Ryder Cup believing it’s a completely clean slate – that will be our strategy.

"It looks like it’s going to be a team with a younger age average than we've had and I think that will make a difference in the sense there will be less scar tissue there.

"We've got young guys like Rickie, Brooks, Justin and Patrick who are fiery and have had good success in different team environments going back to their amateur and junior days.

"If we can all continue what we've been doing over this past year, we're going to get in that team room and be pretty excited about who is next to us."