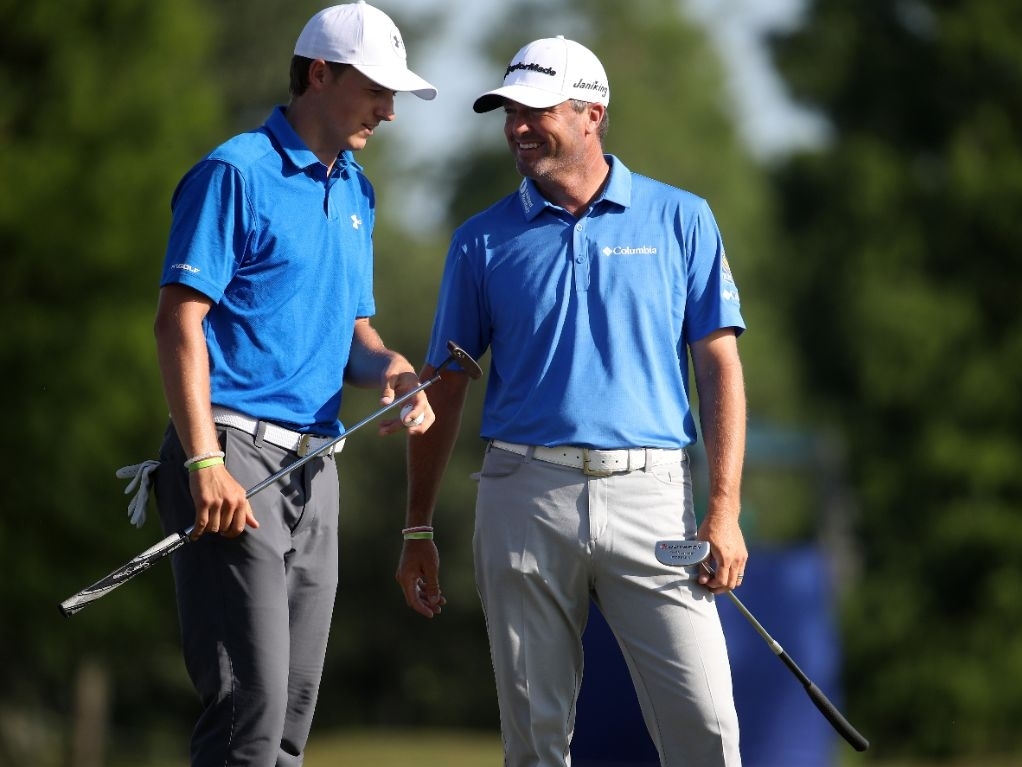 Jordan Spieth and Ryan Palmer justified their favourites tag by taking the joint lead at the Zurich Classic of New Orleans.

The tournament is debuting a new two-man format this year – the PGA Tour’s first team event since the 1980s – with players making alternate shots.

The duo of Spieth and Palmer shot a six-under-par round of 66 on Thursday to move to the top of the leaderboard alongside Kyle Stanley and Ryan Ruffels.

Spieth and Palmer were bogey free in a round which featured six birdies – four of which came on the back nine. Stanley and Ruffels, meanwhile, sank eight birdies after bogeying the opening hole.

It gave them a four-shot advantage over four other teams – KJ Choi and Charlie Wi, Ben Crane and Ben Martin, Jonas Blixt and Cameron Smith, and Nick Watney and Charley Hoffman.

“The short game was letting me down just a bit to start this year compared to where I kind of hold myself accountable,” said Spieth.

Palmer added: “It’s great watching his short game. It’s one of the best in the world, if not the. And plus when the putter is rolling, it makes it not as hard to make those five-footers.

“We both had our fair share, and we poured them in.”