Spieth and Ko honoured by GWAA 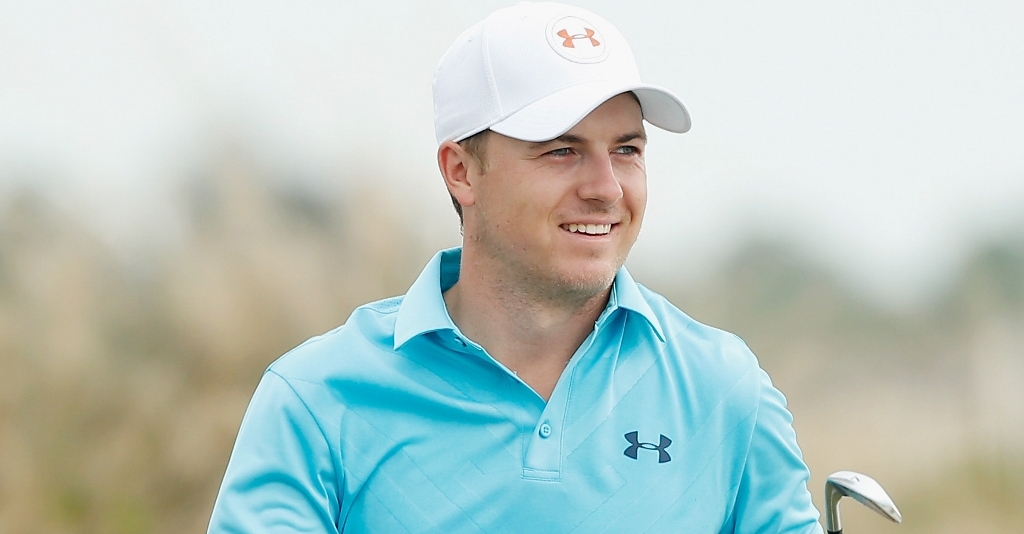 Jordan Spieth and Lydia Ko have been named the Golf Writers Association of America male and female players of the year respectively.

The award makes it a clean sweep for Spieth, with the world number one ranking in the plaudits after an incredible 2015 in which he claimed five titles, including the Masters, the U.S. Open and the FedEx Cup playoffs.

All this has combined to make Spieth a firm favouries in the golf betting stakes for any tournament he enters.

The 22-year-old, who received 98% of the GWAA votes, was also named the PGA Tour and PGA of America Player of the Year.

It was also a year to remember for Ko who won her maiden major at the Evian Masters in addition to four Tour titles. The New Zealander edged out world number two Inbee Park to claim the GWAA award, having also beating off the challenge of Park when she was named LPGA Player of the Year.

Jeff Maggert was voted the Senior Player of the Year after winning four titles in 2015, including two majors.

The trio will be honoured at the GWAA's annual awards dinner at August in early April.

To back Spieth in a number of special golf betting markets, head on over to Paddy Power.