Spieth: A day to forget 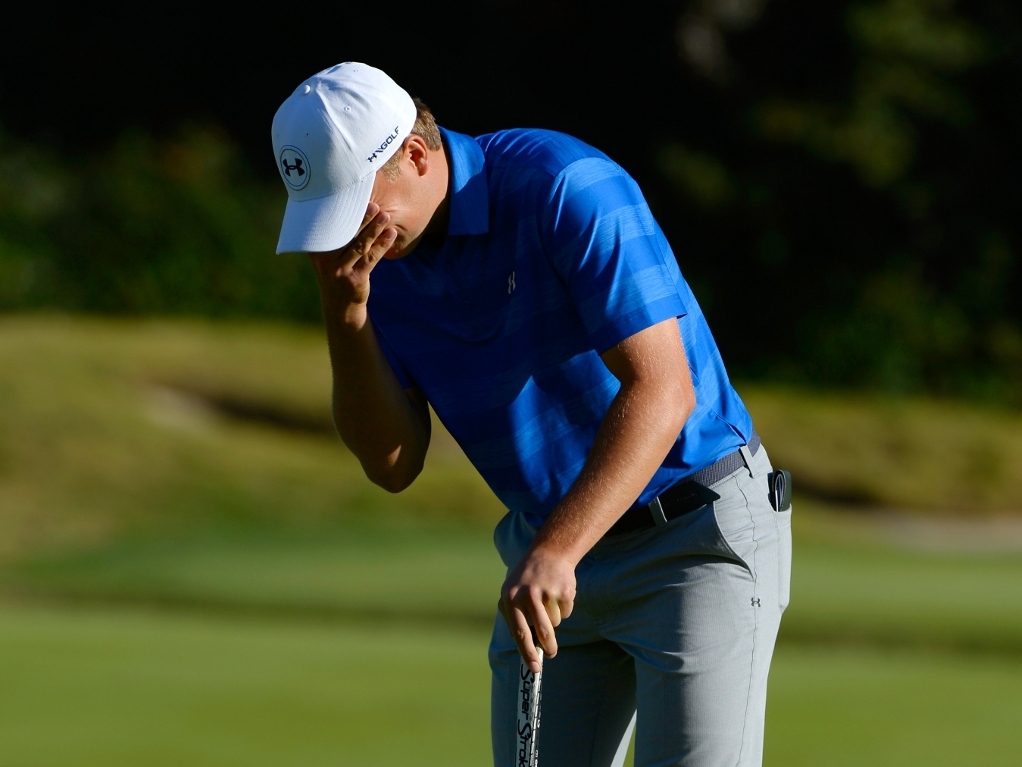 Jordan Spieth is hoping to forget his poor opening round at the Northern Trust Open, where he carded an eight over 79 on Thursday.

The world number one had had a nightmare round at the Riviera Country Club, with his two birdies being overshadowed by eight bogeys and a double bogey at the last.

As a result, the world number one is sitting tied for 143rd, one stroke ahead of last placed Steven Bowditch and an astonishing 16 strokes behind leader Camilo Villegas.

"It's just a day to forget…in the course of my career, I imagine it's going to happen," a sombre Spieth told pgatour.com.

"It's just unfortunate when it actually does. I just played really poorly from good positions off the tee. I overdrew it when you can't be left and I overcut it when you can’t be right. Just bad timing.

"I found it very difficult to trust the way the golf course is playing. I didn't get off to a good start because of that. I've never played the golf course soft. I've always played where you have to kind of float it onto the front of the greens and let it bounce, and I just never trusted the adjustment."

Spieth's past knowledge of the course seemed to abandon him, as he had experienced some success at Riviera during his college golf days.

The two-time major winner's usually crisp iron play also took a turn for the worse, as he struggled to land it close to the pin.

Despite the horrible round, Spieth believes he can bounce back in round two on Friday.

"I'm not throwing this tournament away," added the 22-year-old.

"I believe that I can shoot ten under par on this golf course…I'm not packing it in by any means."