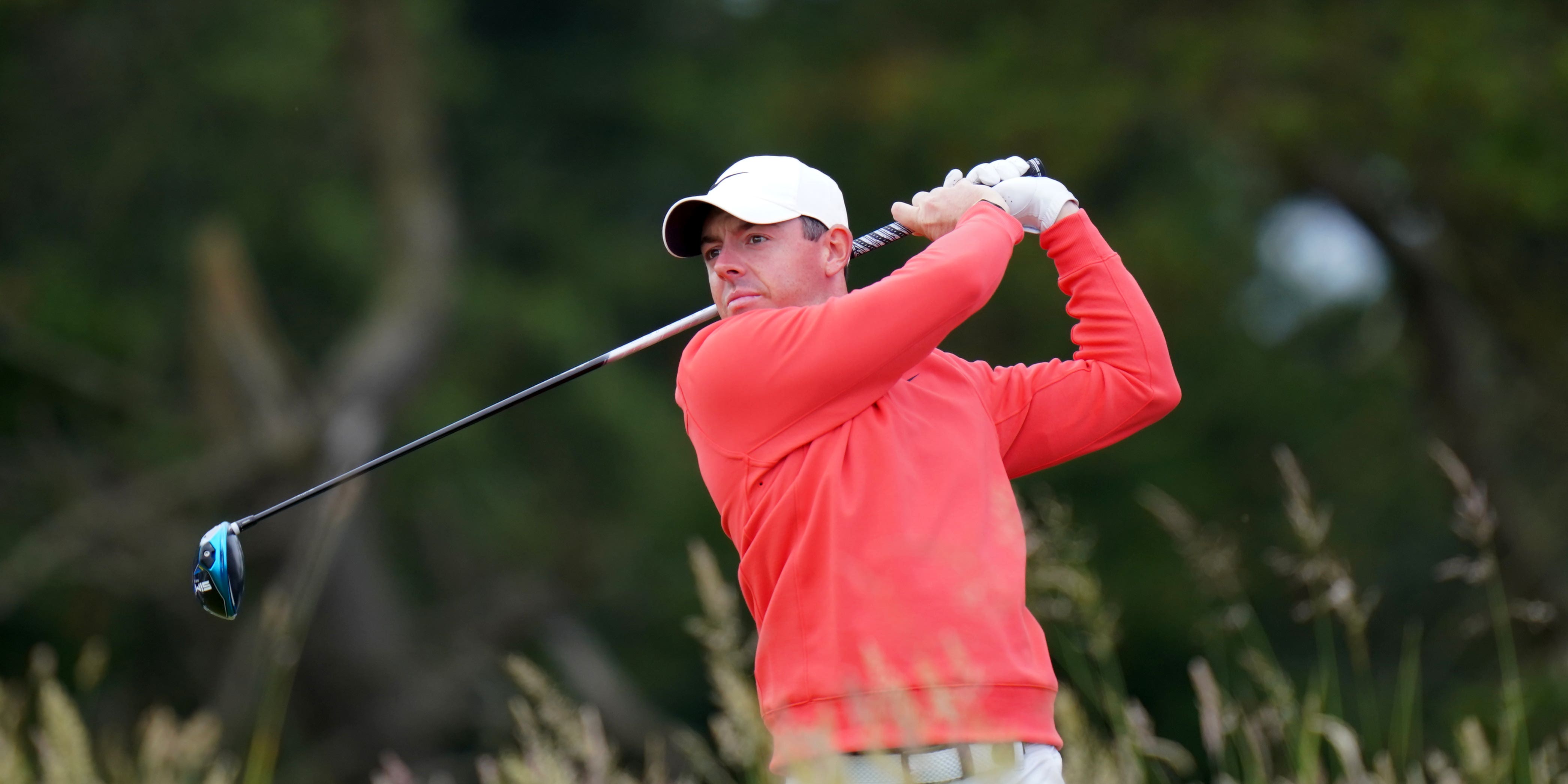 Rory McIlroy’s second round of the abrdn Scottish Open got off to a bizarre start after a spectator took a club from the four-time major winner’s bag on the 10th tee.

McIlroy was waiting to get his round under way at 8am at the Renaissance Club alongside US Open champion Jon Rahm and Justin Thomas.

Footage on social media showed a man walk on to the tee, take the distinctive dog headcover off McIlroy’s driver and then grab an iron from the bag as the former world number one looked on in apparent bemusement.

The man was eventually escorted off the tee by a security guard after handing the club to McIlroy’s caddie Harry Diamond.

A spokesperson for the European Tour said: “At approximately 8am on Friday morning, a spectator entered the 10th tee area.

“He was quickly escorted from the tee by security personnel and the matter is now in the hands of Police Scotland.”

A Police Scotland spokesperson told the PA news agency: “Officers were alerted to a man causing a disturbance within the grounds of the Renaissance Club in East Lothian, around 8am on Friday, July 9.

“The 35-year-old man has been taken to the Royal Infirmary of Edinburgh and enquiries are ongoing.”

It is the first time that fans have been allowed in to watch a British golf event since the start of the coronavirus pandemic, with around 4,000 permitted entry per day.