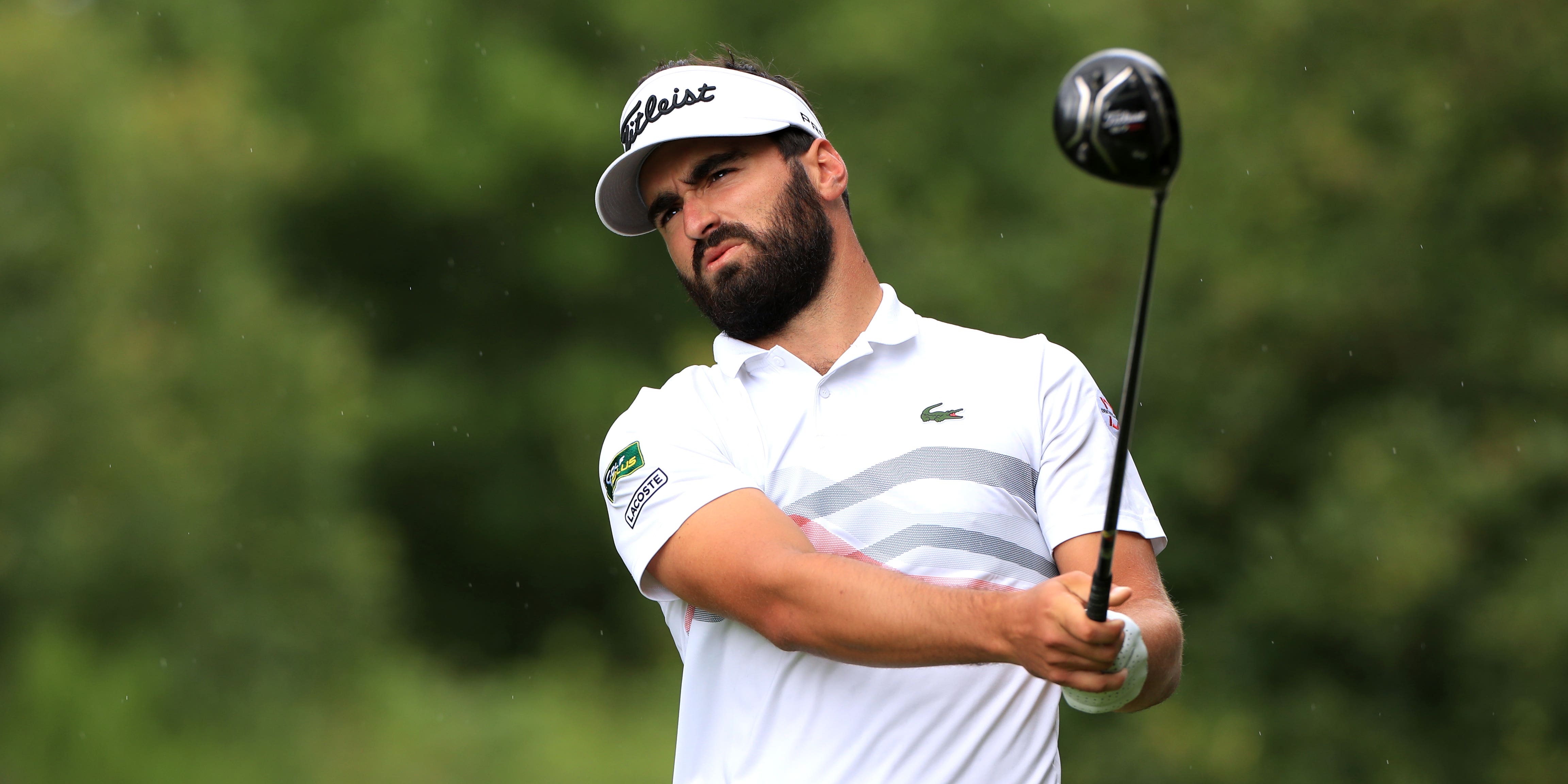 Antoine Rozner holed a remarkable 60-foot putt on the 72nd hole as he made a closing birdie to win the Qatar Masters in dramatic fashion.

The Frenchman entered the final day in Doha three shots off the lead but dragged himself into contention alongside Italian Guido Migliozzi, who came from even further back to set the clubhouse target at seven under after a 65.

Rozner was in a tie for the lead with Migliozzi stood on the 18th tee and was facing a tricky two-putt to guarantee a play-off after leaving his approach into the last well short.

But the 28-year-old saw his first effort first break right and then left as it came over the ridge and found the bottom of the cup, handing him closing 67 and a winning score of eight under.

“I was just trying to hit a good putt,” he said. “I knew two putts would be very important, I tried to get a good speed first.

“I thought I had a good read on it, then 15 feet short I was like ‘oh, this is going to have a chance’. I kept looking at it and it went straight in the hole – the best putt of my career.”

The win is Rozner’s second in just over three months after he claimed a maiden European Tour title before Christmas in Dubai, and he has just four missed cuts in his 29 events.

That sort of consistency could make him a dark horse for Padraig Harrington’s Ryder Cup team later this year, but Rozner was refusing to get carried away.

“The Ryder Cup in Paris… I was there every day,” he said. “That’s a dream for me, to compete in one. If I can get it done this year – there is still a long, long road to go. It should be a goal. It will be, for the rest of the season, a goal for me.”

Rozner sandwiched a gain from 12 feet at the fifth with birdies at the par-five second and sixth before adding another from 30 feet at the seventh. He dropped a shot at the eighth and then rattled off nine pars before his big finish.