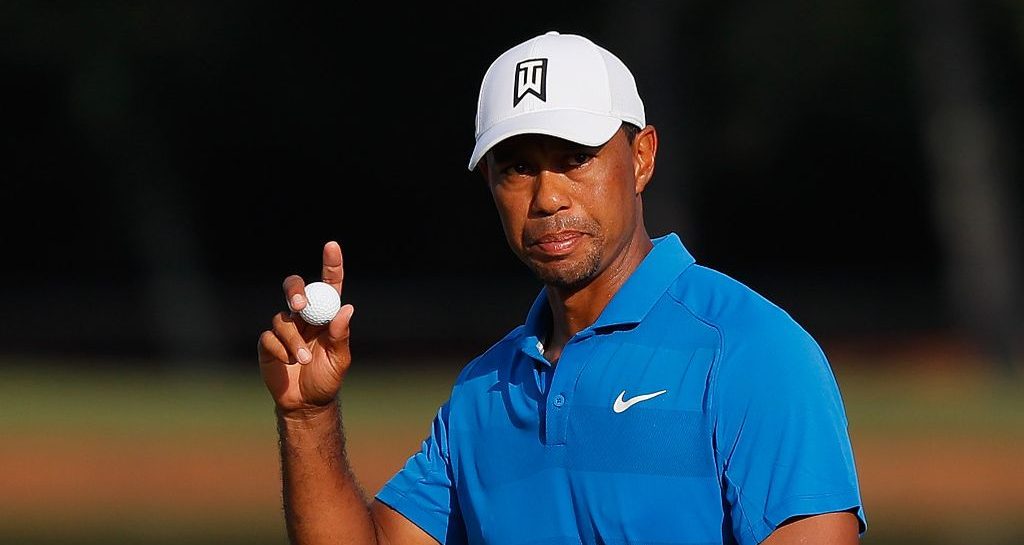 Tournament host Tiger Woods will welcome 15 of the world’s top 23 players at the Hero World Challenge in the Bahamas later this month.

For the last two years, Woods has needed an exemption to continue competing in the small but star-studded field, but this time around he has managed to qualify on his own as the World No 13.

Still, his impressive ranking wouldn’t even place him in the top half of the draw right now.

The tournament announced 16 participants on Thursday, and it’s an elite field of competitors: four of the world’s top five, including World No 1 Justin Rose, and seven of the top 10:

With a win this weekend, @JustinRose99 is back to No. 1 in the world. In three weeks he'll compete on his home course during the #HeroWorldChallenge at Albany, Bahamas. pic.twitter.com/VUD48oFodT

Two more players will get exemptions at a later date to complete the field of 18.

Brooks Koepka is the only top-five player who has decided against making the trip.

The tournament, which does not count as an official PGA Tour event but does offer world ranking points, takes place at Albany, Bahamas, from November 29-December 2.