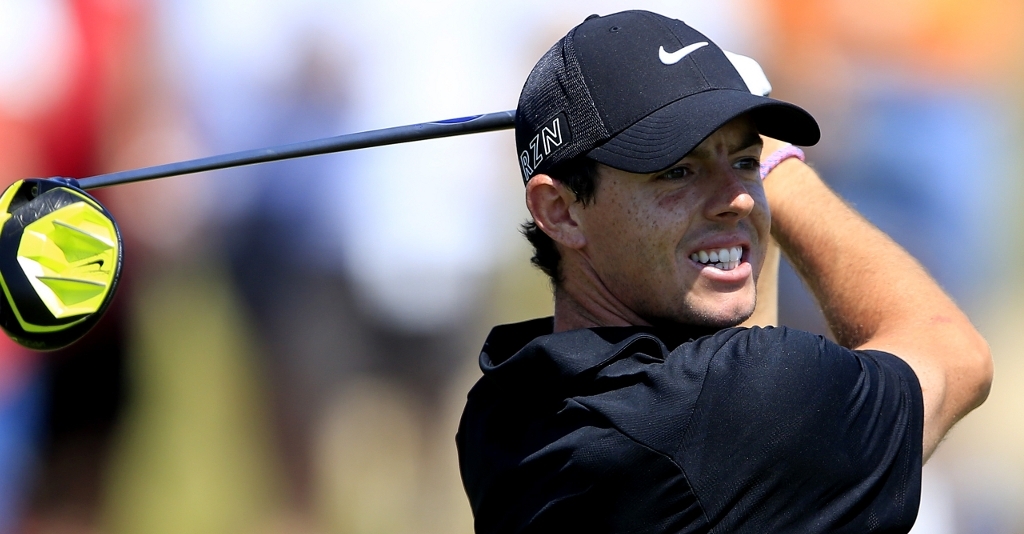 Rory McIlroy has been given the green light by the European Tour to play in the season-ending Final Series.

After suffering a nasty injury to his ankle, the Northern-Irishman was not able to complete the minimum 13 European tour events needed to qualify for the Final Series of the Race to Dubai.

McIlroy is comfortably in the lead on the rankings table, but since he was technically ineligible for the Final Series due to missing the Aberdeen Asset Management Scottish Open, the Open Championship and the WGC-Bridgestone Invitational as a result of injury, he came to a compromise with Chief Executive of the European tour, Keith Pelley, to play an extra three tournaments to bring his tally of tours to 12, the revised minimum amount of tours set for him especially.

On the decision to let the number one golfer in the world compete, Pelley examined McIlroy's situation and after careful analysis and consideration, he is allowing him to compete in the Final Series, provided he completes the added three tournaments.

"After lengthy discussions, I have given him approval to play a minimum of 12 European Tour events this year," Pelley told europeantour.com.

"After reviewing and discussing all the medical reports and recommendations from Orthopaedic surgeon Dr Andrew Adair, physiotherapist Dr Steve McGregor and our Chief of Medical staff Dr Roger Hawkes – while at the same time recognising that Rory is a world golfer with global commitments – I am convinced that he could not commit to any further tournament participation without risking further injury and persistent weakness to the ankle in the future."

Hawkes, the Chief of Medical staff of the European Tour, gave his thoughts on the four-time major winner’s injury and also suggested how he should manage his ankle in the future if he is to prolong his career.

"From the evidence presented to me, in my view this is a potentially serious and significant injury," added the doctor.

"There is a risk of permanent instability of the ankle which could seriously affect both his golf swing – you need stability in the left ankle during the follow through and for walking safely on uneven surfaces.

"Although he played again after a few weeks, he will need close attention for about a year. The suggestion of a reduced schedule and, wherever possible, avoiding ‘back to back’ events is, in my opinion, sensible and important to allow adequate healing and reduce the chance of the complications mentioned which could clearly jeopardise his career."

Now that it is confirmed that McIlroy will be eligible to compete in the Final Series of the Race to Dubai, the 26-year-old will also have a chance to defend his 2014 European Tour Golfer of the Year title.