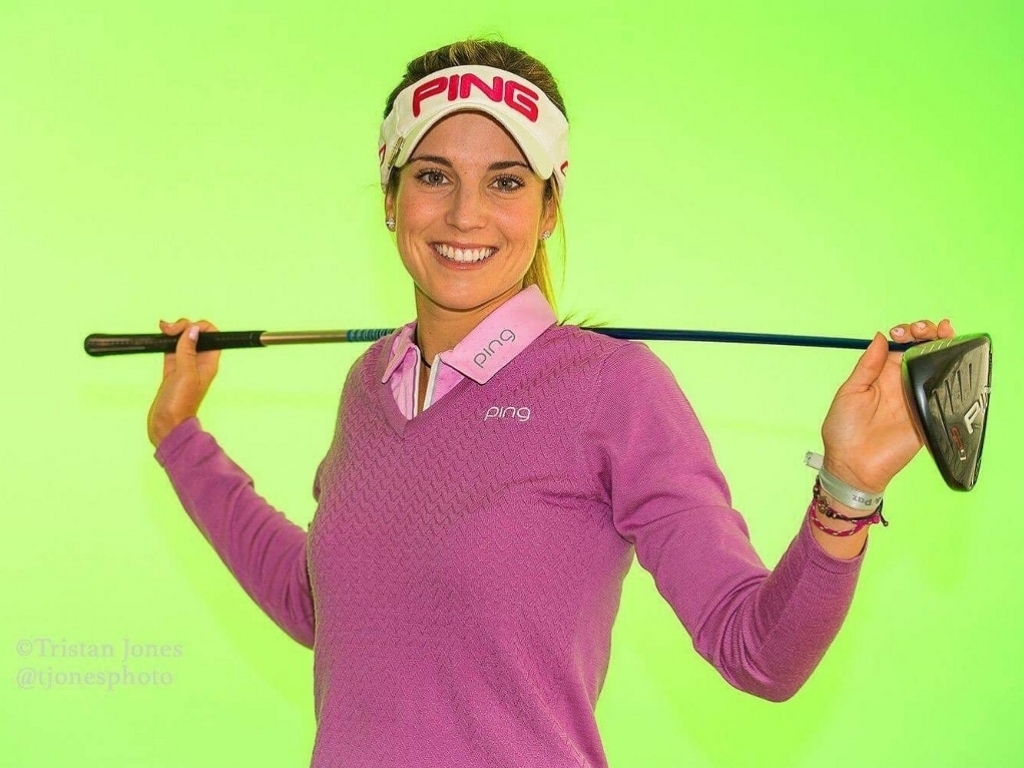 The 23-year-old Spanish ace wil host an exclusive golf clinic for female golfers of all ages and abilities as part of Finca Cortesin’s Women’s Golf Day event on Tuesday, June 6.

Costing €35 per person, beginners and more experienced players can enjoy a two-hour lesson with Jimenez – who was ranked third in the world amateur rankings in 2015 before turning professional – in a fun and friendly setting at the deluxe Spanish resort.

Ladies also have the chance to play nine holes on Finca Cortesin’s award-winning 18-hole championship course before everyone attending  can round off the four-hour afternoon event in style with a well-deserved cocktail.

Women’s Golf Day is one of the most exciting additions to the global golf calendar in recent years with 660-plus venues in 46 countries so far signed up to host events on June 6.

Launched last year, the global initiative encourages women and girls of all abilities to participate, with female golfers from 28 countries in 485 locations taking part in the inaugural event.

Opened in March 2009 and set across a vast 532-acre estate, Finca Cortesin is regarded among Europe’s most exclusive modern golf and lifestyle destination resorts, and was recently named as the ‘Best Golf Resort in Europe’ by users of the respected website Leadingcourses.com .

The resort’s acclaimed championship course – which was designed by world-renowned architect Cabell Robinson – has hosted numerous high-profile tournaments including the Volvo World Match Play Championship in 2009, 2011 and 2012, while complementing the par-72 layout are outstanding practice facilities including a state-of-the-art Jack Nicklaus Golf Academy.