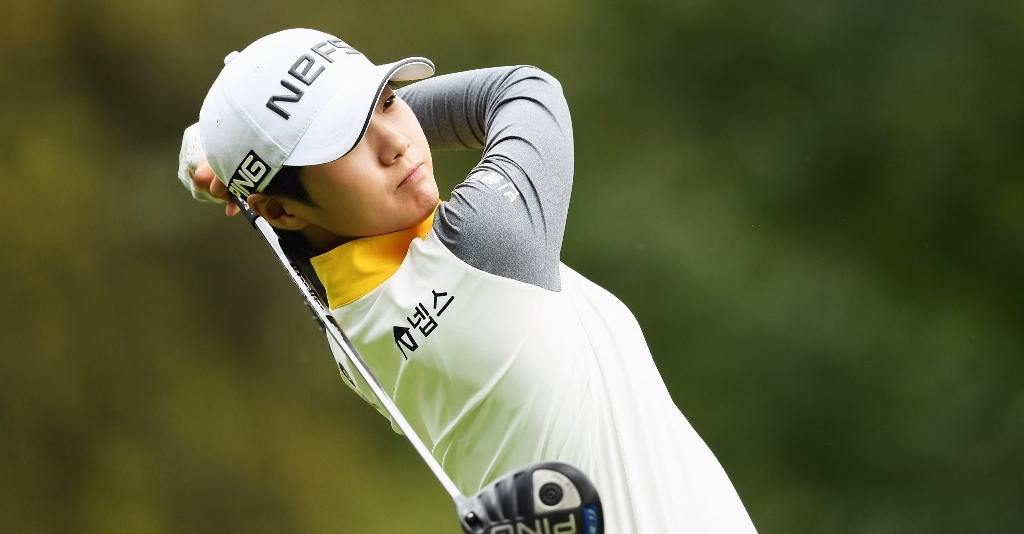 South Koreans In Gee Chun and Sung Hyun Park are the first-round leaders at the Evian Championship in France, the LPGA's fifth major.

Chun and Park each bagged eight birdies on the way to eight-under-par 63s at Evian-Les-Bains as they outscored some of their higher-profile rivals.

Defending champion and World No 1 Lydia Ko had to settle for a one-under-par 70 that leaves her seven shots adrift and with plenty of work to do.

The 19-year-old New Zealander is aiming to win her third major title.

"It was tricky for me because on the back nine I was not hitting fairways," Ko said.  "Hopefully I'll be able to hit some fairways tomorrow.

"It's a good thing my wood shots and chip shots were good enough," added Ko, who had to save par on several occasions after being wayward off the tee.

Chun is a prior major winner, havin triumphed in last year's US Women's Open, and admitted she was dialled in on the greens during her first round.

"I could see the putting lines and I was good rolling the ball on those lines," she said. "The greens are getting softer this year."

Ko wasn't the only big name to struggle – Ariya Jutanugarn of Thailand could do no better than a two-over 73 that leaves her with a mountain to climb as well.

In much better shape is American Annie Park, who shot an eagle and five birdies on the way to a seven-under 64.

She shares third place with Shanshan Feng from China, another former major winner.

Park, who only joined the LPGA Tour this year, had her mother caddying for her.

"That was fun. It was good to have my mum back on the bag. The last time she caddied was Hawaii in April," she said. "She keeps things light and does some dances out there."

Others in the early running include American Angela Stanford, who lies two shots back after a 65, followed by another pair of South Koreans on five under – So Yeon Ryu and Eun-Hee Ji.