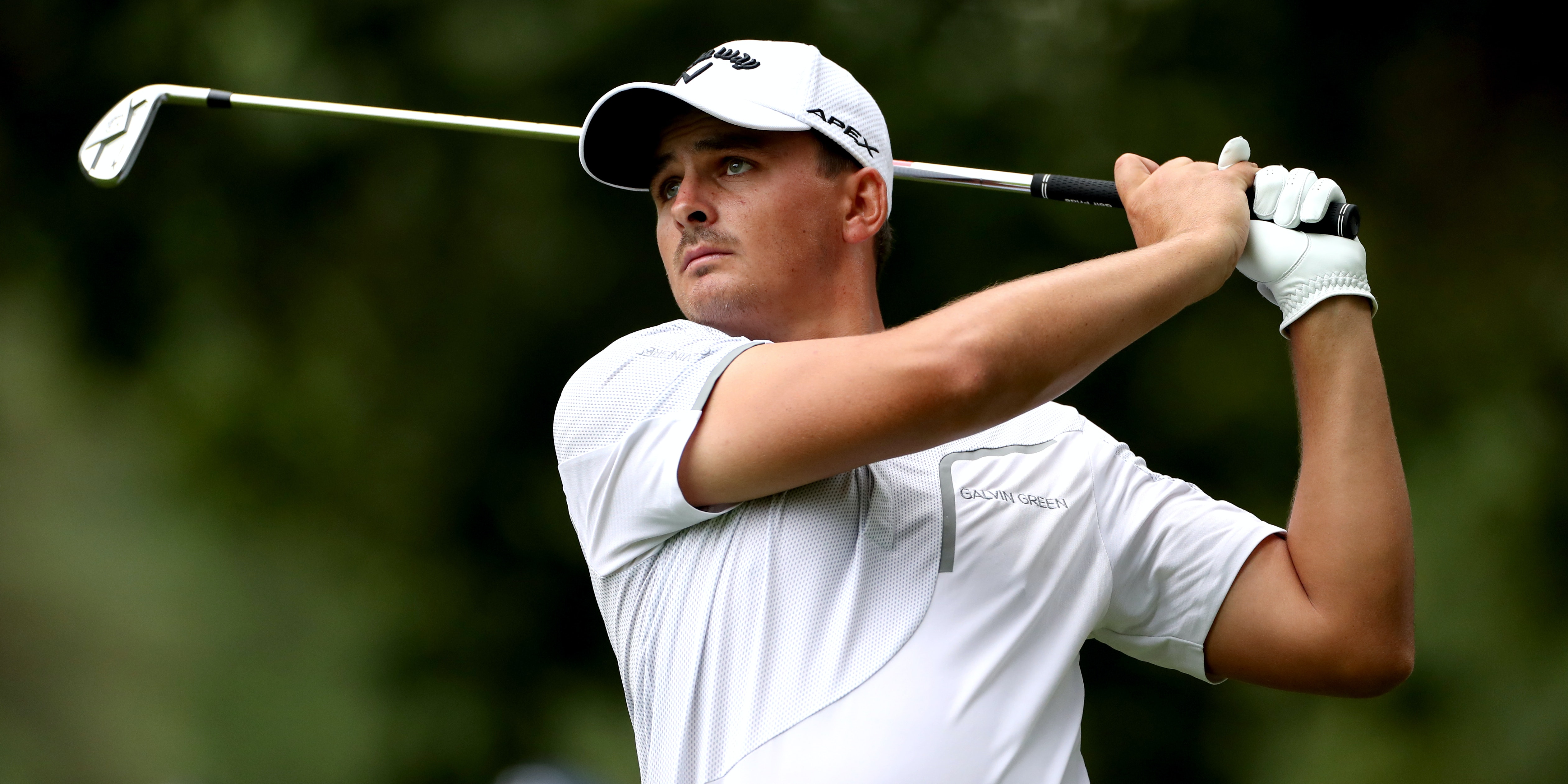 Christiaan Bezuidenhout overcame a slow start to secure an “unreal” double on home soil with a commanding victory in the South African Open at Sun City.

Bezuidenhout took a five-shot lead into the final round, but followed seven straight pars with a bogey on the eighth after finding the water with his approach.

With Donaldson covering the same stretch in two under the gap was briefly down to two shots, only for the former Ryder Cup star to bogey the ninth in the group ahead.

Bezuidenhout got up and down from a greenside bunker to save par on the same hole and then made the ideal start to the back nine with a hat-trick of birdies from the 10th.

Donaldson, whose last victory came on the Asian Tour five years ago, refused to throw in the towel and birdied the 11th, 14th and 16th, but bogeyed the 17th moments after Bezuidenhout had birdied the 16th.

“I’ve worked hard today. The front nine didn’t really go my way but I dug deep to come out with the win,” Bezuidenhout said.

“It was difficult to stay patient and my second shot on the eighth caught a gust (of wind) and came up short, but that was a massive bogey save. My caddie said to me, ‘just try to shoot under par on the back nine and that should get it done’.

“I knew I just needed to make pars coming in and I did it and I’m really, really chuffed to be standing here as a winner.”

Donaldson, whose last win came on the Asian Tour five years ago, had the consolation of moving from 111th to 63rd on the Race to Dubai to qualify for next week’s season-ending DP World Tour Championship.

“I played really solid today,” Donaldson said. “The pins were tucked away and the greens were firmer and faster so it was hard to get close.

“I needed to birdie 17 and maybe eagle the last to have an outside opportunity but Christiaan seemed to be pulling away, I couldn’t seem to catch him. But overall quite happy.”