Sorenstam would play in Rio 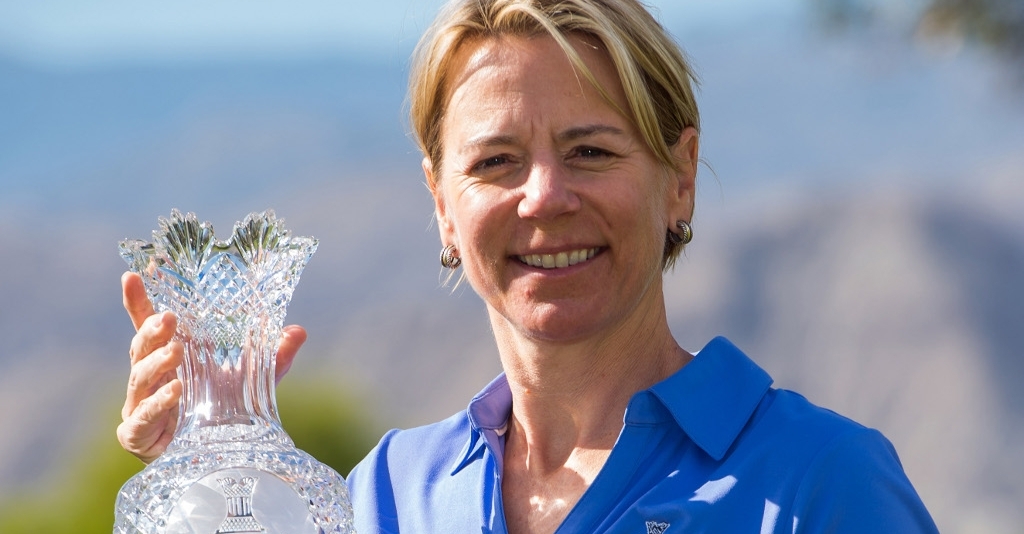 Golf legend and NBC analyst Annika Sorenstam said in an interview if she was still playing on the LPGA she would definitely play at the Rio Olympics despite the Zika virus fears.

A number of the world’s top male golfers, like Jason Day and Rory McIlroy, have confirmed they will not be travelling to Rio due to fears over the virus.

Zika virus disease is caused by a virus transmitted primarily by Aedes mosquitoes. People with the virus can have symptoms including mild fever, skin rash, conjunctivitis, muscle and joint pain, malaise or a headache. These symptoms normally last for 2-7 days.

There is scientific consensus that Zika virus is a cause of microcephaly and Guillain-Barré syndrome. Links to other neurological complications are also being investigated.

Sorenstam said in an interview with ESPN, the news that some of the world’s top golfers were not going to play in Rio was very sad especially as she was part of the presentation to the IOC to bring golf back to the Olympics after it was last part of the world showpiece in 1904.

"It's sad because I was in the presentation to the IOC to get golf in the Olympics," said Sorenstam.

"For them, it was, 'OK, we need to get the best players to play,' and this was the first time in several years that all the organizations had lined up and were ready to commit … So now when you see the players not competing, it's certainly disappointing for whatever reason."

Epidemiologist Mikkel Quam says that concerns over the Zika virus may be a bit overblown as one in 31,000 people might get the virus during the Olympics.

"Your chances of being killed in a car accident in the United States this year are substantially higher. "Yet we still rent cars and drive around," Sorenstam said.

"As far as I understand, this is a good time of the year to go there, it's more dormant," she said. "I'm going. I'm not concerned about that.

"I may cover myself a little more with mosquito repellent and long sleeves maybe, but other than that, the Olympics is a one-time opportunity."

Other reasons why a number of players have pulled out of the Games is due to their heavy tour schedules and generally not feeling that playing at the Olympics was such a big deal.

"Some players feel like they're exhausted," Sorenstam said. "They don't see the Olympics as that big of a deal in golf. But when you go to other countries, like Korea and China, that's all they live for. So it's cultural."

While several top male golfers have dropped out, only one woman has withdrawn so far.

"I would want to represent my country in the Olympics to be all around these other athletes and be among the elite few that get to do it," Sorenstam added.

"That is the premier [event] of sports. I know we have majors and our history, but the Olympics have a lot of history. That would be a privilege. An honor."