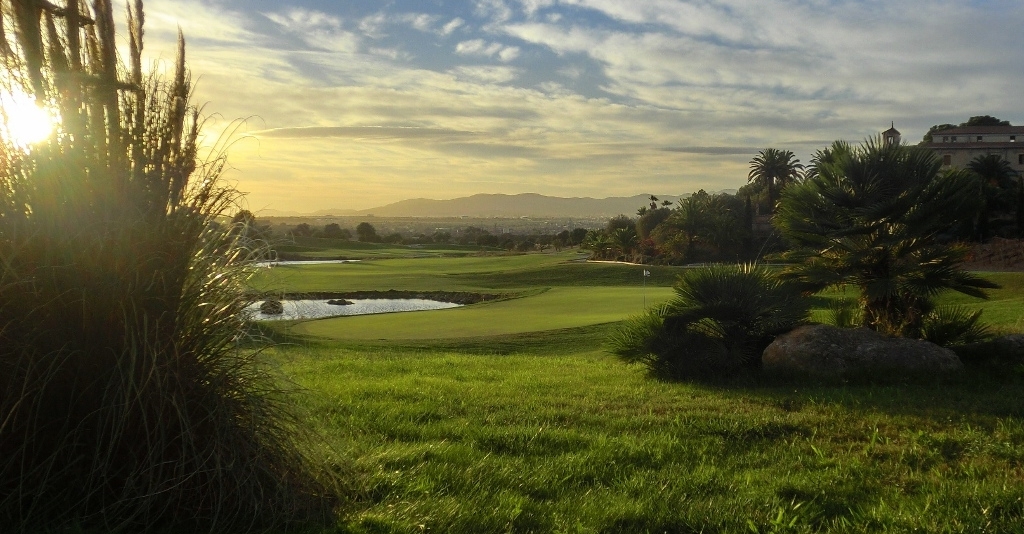 Mallorca’s top golf course, Son Gual, has been chosen as the golf partner venue for Palma Beach – a new community of more than a dozen four and five-star hotels and restaurants in the island’s capital.

That’s why, when it came to partnering with a golf course, officials had no hesitation in agreeing to work alongside Son Gual, which, despite not yet being 10 years old, is already established as the island’s number one, the eighth best in all of Spain and 42nd in Europe, according to the latest Golf World Top 100 Golf Courses in Continental Europe 2015/16 ranking.

It is ranked even higher according to Leadingcourses.com, which has it posted as number two in Spain for 2016, behind only 1997 Ryder Cup venue Valderrama.

Son Gual’s general manager, Andreas Pamer, said: “Golfers are spoilt for choice when it comes to golf on this beautiful island so to be selected to partner Palma Beach is another feather in our cap.

“Many of these hotels and establishments have been previously recommended by us to visitors as, like them, it is in our interest to ensure our guests enjoy only the best the island has to offer.

“I believe Palma Beach is a great concept for the region with venues looking to join all the time, and we hope we enjoy a long and beneficial relationship with all its members.”

And golfers can enjoy three nights’ bed-and-breakfast break at the Pure Salt Garonda in September from €597 per person, including two rounds of golf each at Son Gual. Packages, which are based on two people sharing a double room with sea view, also feature a welcome cocktail and golf gift on arrival, Wi-Fi, luggage service, taxes and free use of the hotel’s Spa facilities.