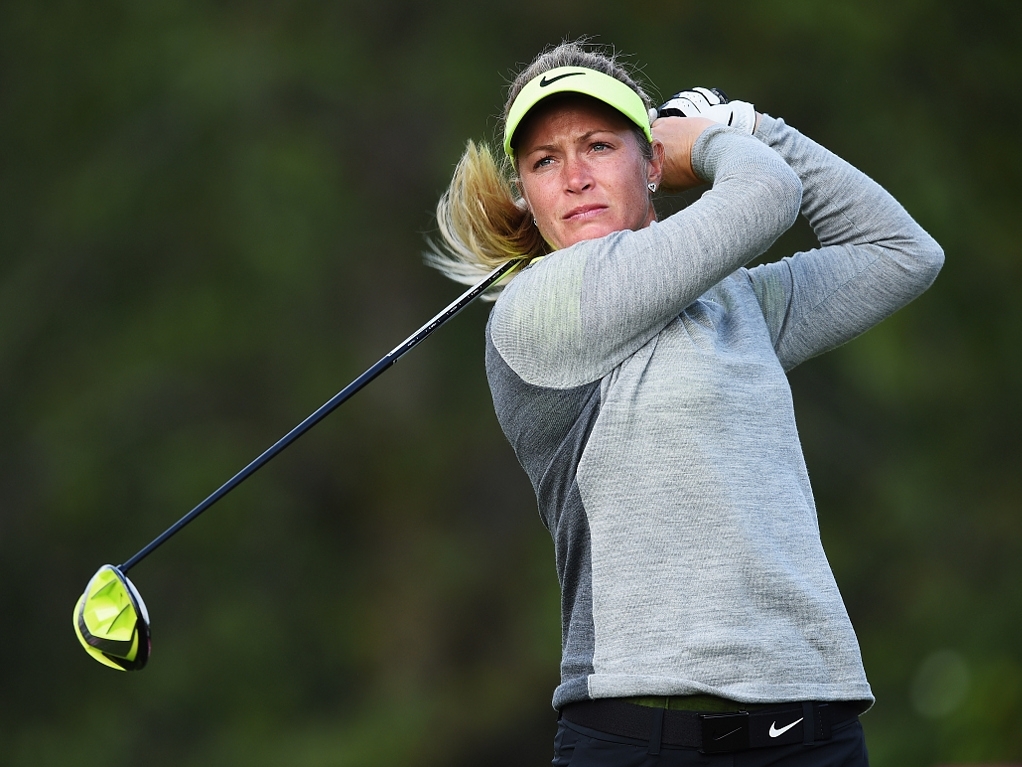 Suzann Pettersen might be playing in her eighth Solheim Cup, but the team competition remains an exciting one for the Norwegian.

The 34-year-old made her debut for the European team during the 2002 event and has been a fixture in the squad ever since, and takes a 14-9-6 record into this season's tournament in Germany.

"It's been a great ride for me," the world number nine told the Golf Channel.

"I feel very fortunate I got in the time I did. I got to play with some of the best players at the time, Annika (Sorenstam) obviously on our team, but also some of the great Americans of all time – Juli (Inkster) included, Beth (Daniel), Meg (Mallon), Rosie (Jones), which kind of for me sets a standard of how the play this Solheim Cup."

Even though the influx of youth into the European team makes Pettersen one of more experienced players in the competition, she believes the influence of the younger players helps keep her on her toes.

"They all want to go out there and compete and win," she added.

"And I think it's been great. It's been a great transition. This is my eighth, but these youngsters, these kids keep us on our tippy toes."

Although the European team won the last two tournaments, the Norwegian believes this year's event will be another closely contested encounter.

"If you go down to the wire on Sunday, it could literally go either way," she continued.

"In Ireland (2011), they all went in instead of kind of missing, and that is the tipping point. So even though the final number could be quite a bit, there's usually never a walk in the park for one of the teams."