So surges ahead in Arkansas 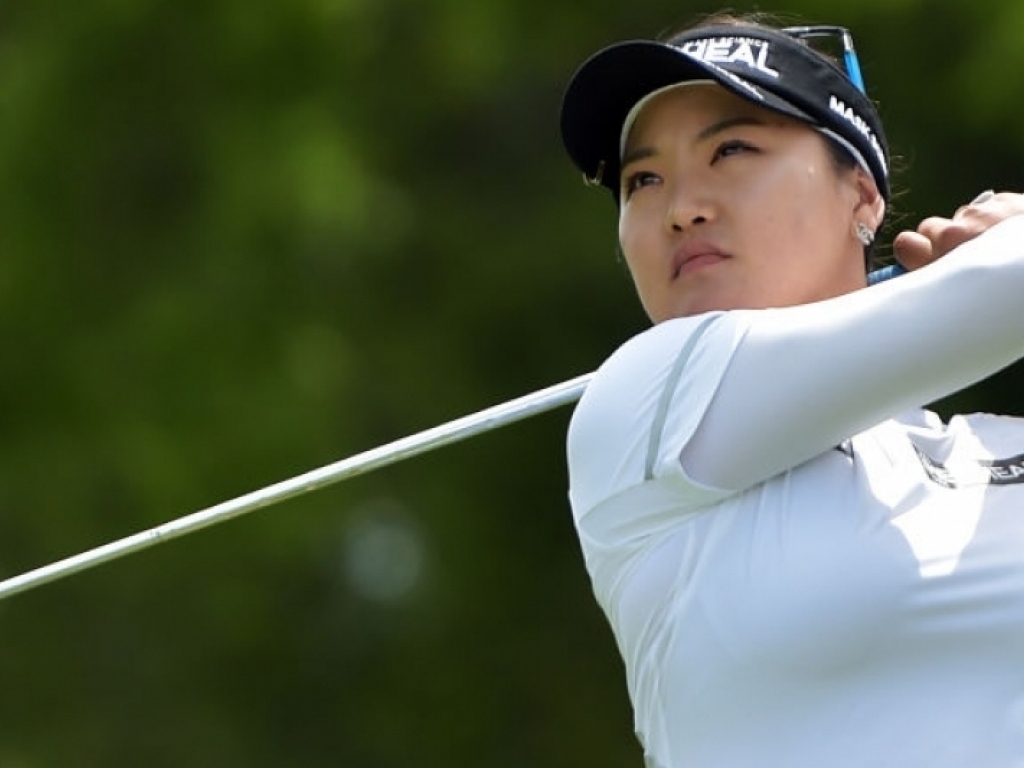 South Korea’s So Yeon Ryu fired a course-record 10-under-par 61 on Saturday to pull away from the pack at the Walmart NW Arkansas Championship.

Ryu’s round at Pinnacle Country Club included 10 birdies and no bogeys and matched the best round of her career.

Ranked third in the world, Ryu finished at 16 under par – breaking the 36-hole record for the tournament by two strokes – to lead second-placed players Moriya Jutanugarn of Thailand and Stacy Lewis by five strokes.

Jutanugarn, sister of world number one Ariya, hit six birdies on her way to a 65, while Lewis did the same.

So’s compatriot Amy Yang was in fourth place at nine under par, while four players including Inbee Park and Aditi Ashok of India were a shot further back on eight under.

Michelle Wie, with her second consecutive 68 finished at six under par in a tie for 10th place, while world number two Lydia Ko was in a group of eight players tied for 20th place after a second-round 67 left her at five under par.

Speaking after her record-breaking feat, Ryu said: “When I hit a really low score, one thing I learn is that I never look at the big picture.

“I only focus on my ball, only on one hole, instead of thinking of the whole thing. I think that’s the main key, just do not think about your career low score or winning the tournament, just be the best. That’s the best way to play well.”

Ryu, who won the year’s first major at the ANA Inspiration, lies just .489 points behind top-ranked Ariya Jutanugarn, who is absent this week.

A win would put her within reach of the No. 1 spot, although the exact numbers have not yet been released.