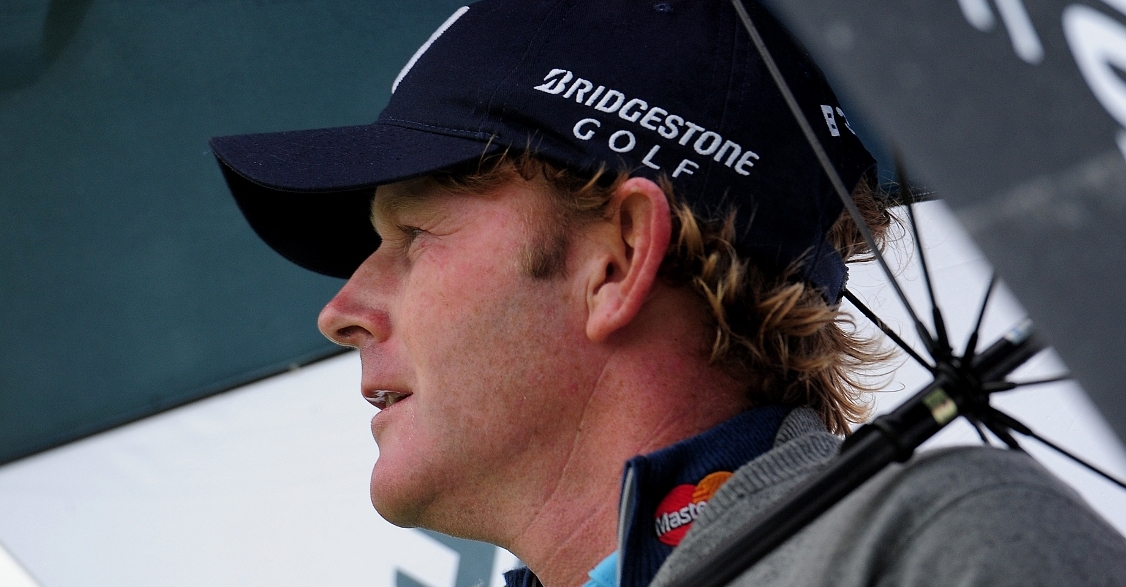 Brandt Snedeker won the weather affected Farmers Insurance Open without hitting a shot on Monday as his closest pursuers struggled in the brutal conditions at Tory Pines Golf Course in southern California.

Snedeker carded an astonishing three-under-par 69 on Sunday, completing his round just before play was halted for the day due to unplayable conditions.

He was one stroke behind on-course leader Jimmy Walker at the time but Walker, who had eight holes left, was among those who had to battle in the continuing strong and gusty winds when play resumed on Monday.

The fourth round saw some extremely unusual scores, an illustration of just how harsh the rain and wind was. After being eight under par through 54 holes, Gary Woodland ended his tournament with a 10 over par 82. While Ben Crane was six under par on Saturday evening, he carded a nine over par 81 in his fourth and final round.

The event was completed in a bizarre atmosphere as players competed in absolute silence on Monday due to the absence of spectators, who were barred from the course due to the dangerous weather.

Nobody could match the score posted by Snedeker, who finished at six-under 282 for his eighth career victory on the PGA Tour.

He finished one stroke ahead of South Korean K.J. Choi, who missed a long birdie putt at the last that would have forced a playoff.

Walker tied for fourth, three shots off the pace.