Snedeker up by one in Hawaii 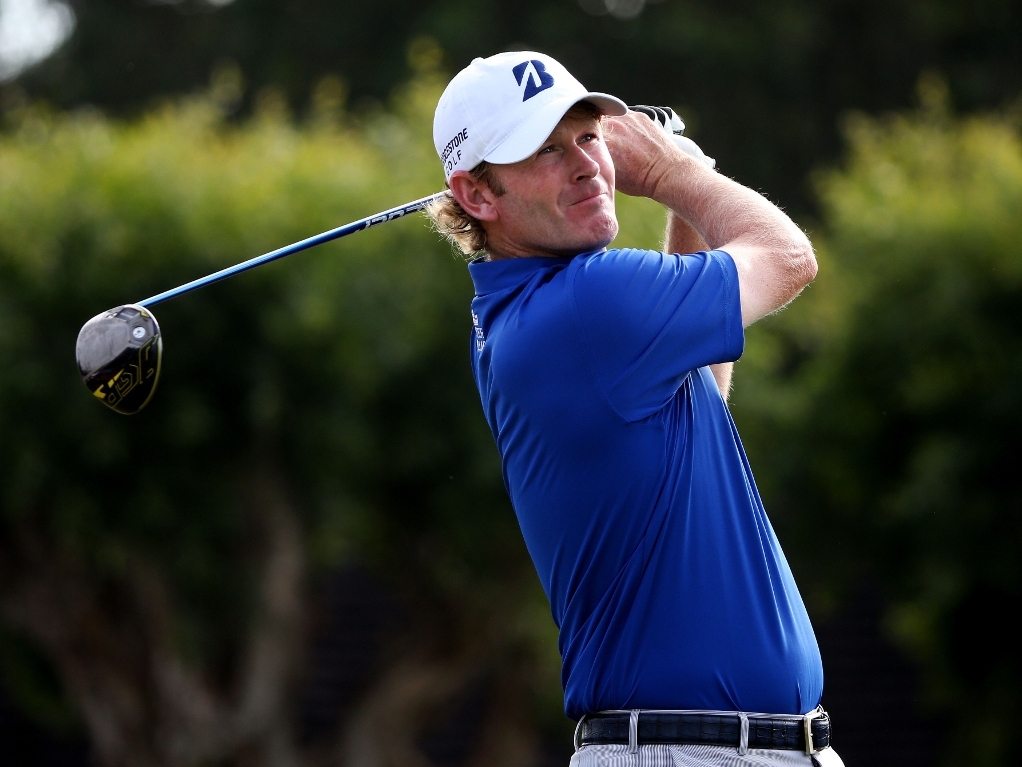 Brandt Snedeker carded a five-under-par 65 to take a one-shot lead after the second round of the Sony Open.

Snedeker, who is on 12-under, is closely followed by Kevin Kisner, who is on 11-under and sits by himself in second place on the leaderboard.

Former world number one Luke Donald and last year’s Open Championship winner Zach Johnson are two strokes adrift of the lead and are currently in a tie for third with Zac Blair and Chez Reavie.

Meanwhile, defending champion Jimmy Walker just managed to make the cut, but remains far behind Snedeker as he is in a tie for 66th on three-under.

The 35-year-old concluded his round on a high as he made his fifth birdie at the ninth.

Kisner, who fired a four-under-par 66, got off to a decent start as he made three birdies and a bogey on his front nine. Despite starting his back nine with another bogey, he went on to make a birdie at the sixth before ending his day with a 12-foot eagle putt at the ninth.

Johnson started his round of 66 on a high as he made four birdies on his front nine, which included an 18-foot putt at the 12th. However, he was unable to maintain his momentum heading into his back nine as he made a bogey at the first before finishing off with a birdie at the ninth.

Donald, who hit his second consecutive round of 65, also began with four birdies on his front nine and, just like Johnson, he was unable to build on his excellent start as his back nine consisted of a lone birdie at the eighth.

Walker’s hopes of retaining his title continued to fade Friday as he carded a two-under-par 68. The 36-year-old had a very quiet round as it consisted of just two birdies, both of which came on his front nine.