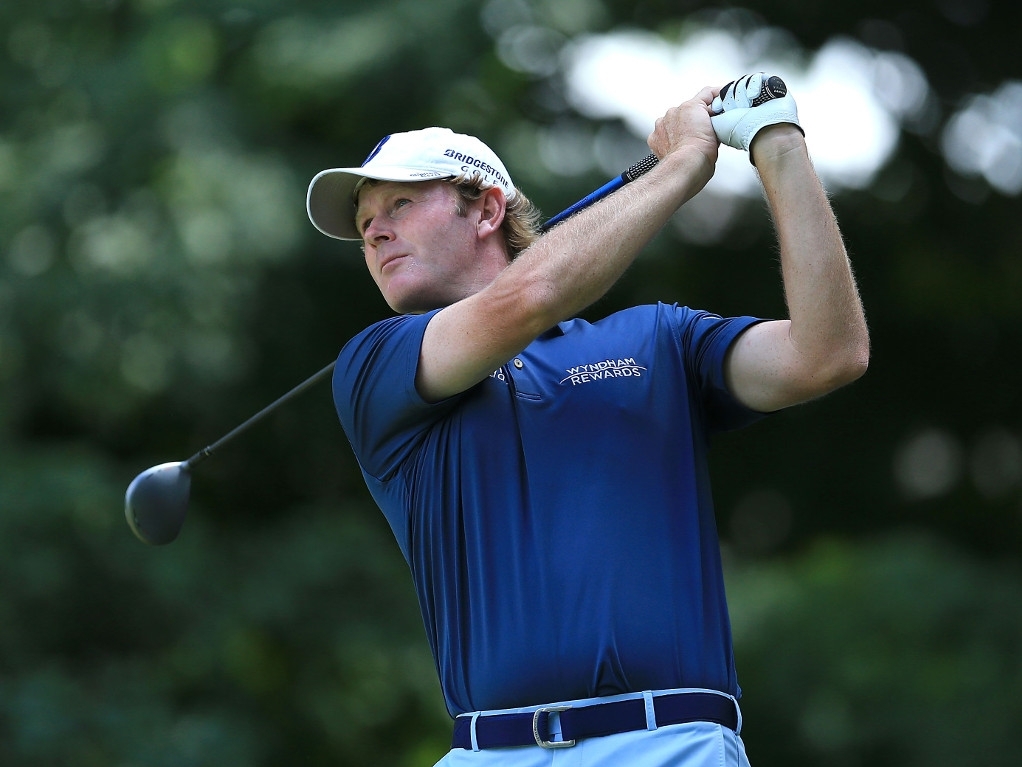 Patrick Rodgers and defending champion Brandt Snedeker are neck-and-neck at the top of the leaderboard heading into the final round of the Farmers Insurance Open.

A bogey-free round of 67 from Rodgers and a birdie on the 17th from Snedeker saw them both move to nine under and hold the advantage over a packed field in California.

Tony Finau and Cheng Tsung Pan are a stroke behind at eight under, while Justin Rose – who led for the first two days at Torrey Pines – is one of nine players at seven under.

“I feel very comfortable in contention, that’s probably when I’m the most comfortable out here, and really excited for another chance [to win] tomorrow,” said Rodgers.

Rodgers surged from the pack after a run of four birdies in five holes around the turn.

But the American was soon joined in top spot by Snedeker after he converted a five-foot birdie at the 17th to leave him well-placed for a third victory at the tournament.

Rose stuttered to a one-under round of 71, while fellow Brit Paul Casey is among the group on six under par after a round of 68.

A blemish-free back nine left Phil Mickelson on five under, in his first tournament of 2017, much to the delight of Paddy Power golf odds.