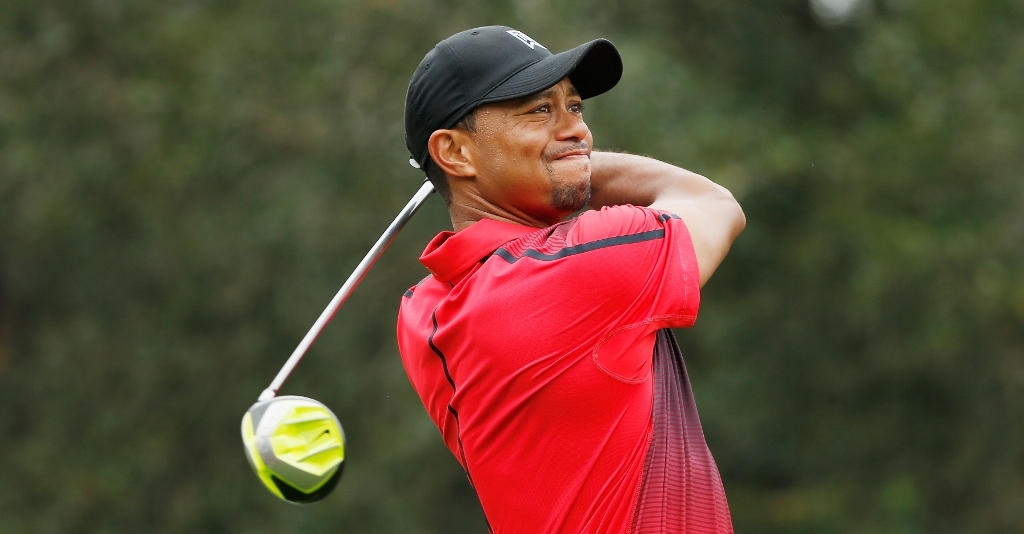 Despite Tiger Woods' pessimistic remarks over the future of his golfing career, Brandt Snedeker is confident that the 14-time major champion will compete at the highest level again.

Tiger Woods painted a bleak picture for his fans earlier this week when he spoke at the Hero World Challenge in the Bahamas as the tournament's host.

The former world number one is currently battling a recurring back injury. When questioned on when he might return to competitive golf, Woods was hesitant to commit to a date.

"I have no answer for that, and neither does my surgeon or my physios. There is no timetable," Woods remarked.

"So where is the light at the end of the tunnel? I don’t know… For my 20 years out here, I think I’ve achieved a lot, and if that’s all it entails, then I’ve had a pretty good run".

However, Brandt Snedeker – a former Ryder Cup team-mate of Woods –  spoke bullishly of his compatriot's future.

"He’s lost three or four years of his career to injury and hopefully this is not it. I don’t think it’s it," the 2012 FedEx Cup champion said.

"He still has one of the best minds in the game. Tiger has proved everybody wrong his whole life and I don’t think this is going to be any different.’’

Harold Varner III, an African-American golfer who has drawn inspiration from Tiger Woods, shared Snedeker's sentiment. Commenting on the matter.

"It doesn’t seem like Tiger. He could be putting on a front, he could just be toying with everyone… I think he will be all right, I want him to come back,"  the Web.com Tour regular said .

With Tiger Woods giving very little away, it seems that only time will tell if and when he competes again. However, if his fellow professionals are anything to go by then golf fans should expect a few more twists in the Tiger Woods tale.