Snedeker, Blair in front by one in Hawaii 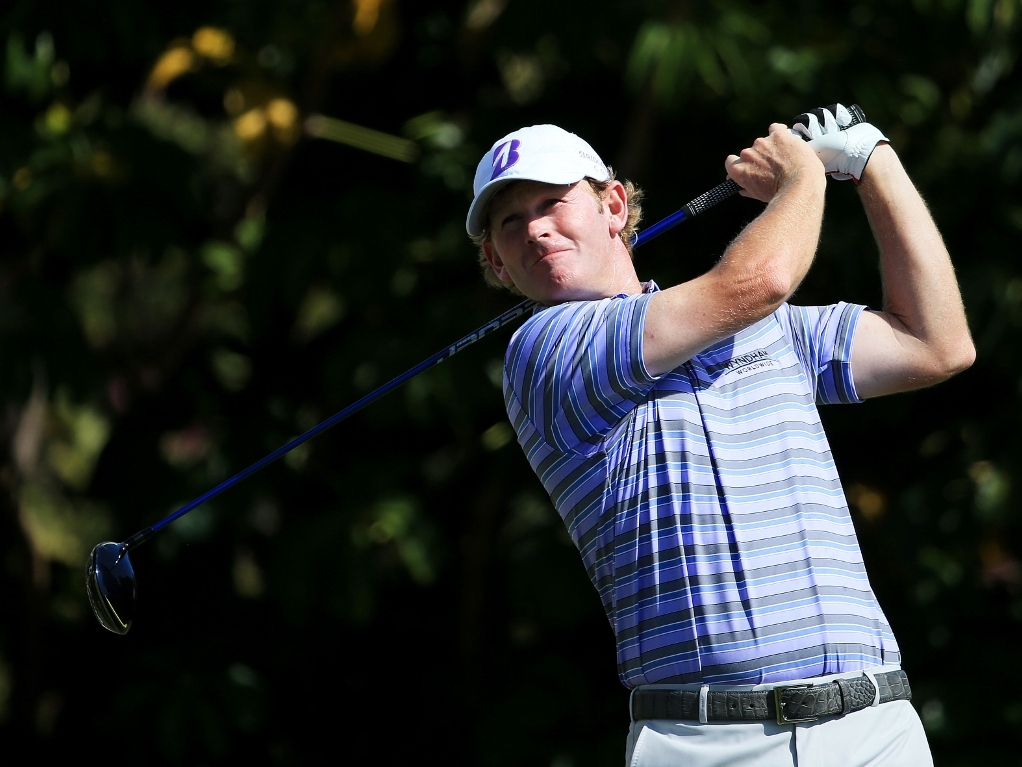 Brandt Snedeker and Zac Blair hold a one-shot lead heading into the final round of the Sony Open in Hawaii.

Snedeker fired a four-under-par 66 to climb to 16-under where he joined Blair who carded a six-under-par 64. Kevin Kisner remains in third place on 15-under, with South Korea’s Si Woo Kim a further shot back in fourth.

Defending champion Jimmy Walker surged up the leaderboard on the back of a round of 65, but still finds himself eight shots behind the leaders.

Snedeker, who led by one stroke after 36 holes, began with birdies at the third and fifth before making two more birdies on the back nine to complete a round of 66.

Blair made four birdies on the front nine, which included an holed 18-foot putt at the seventh. A slightly quieter back nine saw him add two more birdies, including a 42-foot putt for a birdie-three at the 13th.

Kisner started his round of 66 with consecutive birdies at the fourth and fifth before picking up a further shot at the ninth. At the 13th he holed 35-foot birdie putt before slumping to his only bogey of the round at the 17th. However, he quickly made up for it with a birdie at the last. Kim notched up four birdies, a bogey and an eagle at the last in his round of 65.

Walker, who carded a 65, showed some of the form that saw him win back-to-back titles as he leaped up 35 spots on the leaderboard. The 37-year-old began took the turn on one-under for the day before notching up four birdies on the closing nine to move to eight-under for the tournament.