Smith tipped for success at The Open 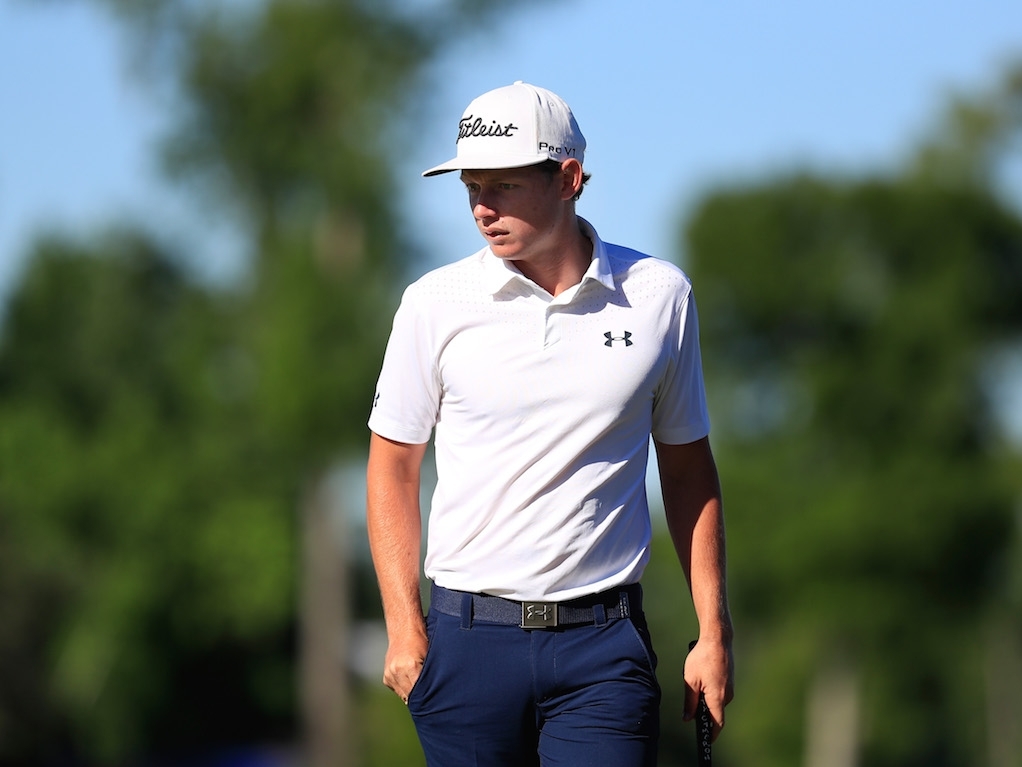 Australian golf’s newest star, Cameron Smith, has the required attributes to win The Open and other majors according to his coach, Grant Field.

Cameron Smith underlined his enormous promise with his breakthrough win at the Zurich Classic of New Orleans team event on the weekend.

That victory, alongside playing partner Jonas Blixt, might have come as a surprise to many. However, it certainly was not to Field.

Field is confident that the best is still to come from Smith who is just 23-years-of-age.

“I don’t think he has a real weakness,” the Gold Coast-based coach told Reuters in an interview on Tuesday.

“There’s nothing in his game that really lets him down.

“Especially, he has an amazing short game which was evident over the last few days as well.

“When things get tough [at the majors] you need to rely on that and it’s a huge skill for him to have.

“It’s also his attitude and belief in his abilities is second to none. All those combined, who knows what that will entail in the future.”

Smith’s debut at The Open will take place in July at the magnificent but challenging Royal Birkdale course in Southport, England.

Field believes that it is on this stage that Smith is most likely to win a major as he is used to playing golf in tough conditions having grown up on poorly maintained courses in Queensland.

“They’re not the most manicured and perfect golf courses [in Queensland].

“You’ve got to learn to deal with different situations and create different shots.

“He’s learnt a lot of that in Queensland and playing in the wind [in Queensland] will serve him well.”

In addition to what Field says about Smith, looking from the outside in, one cannot help but sense the Australian possesses x-factor in abundance.

While it is early doors yet, Smith is certainly one to keep a close eye on in the coming years.