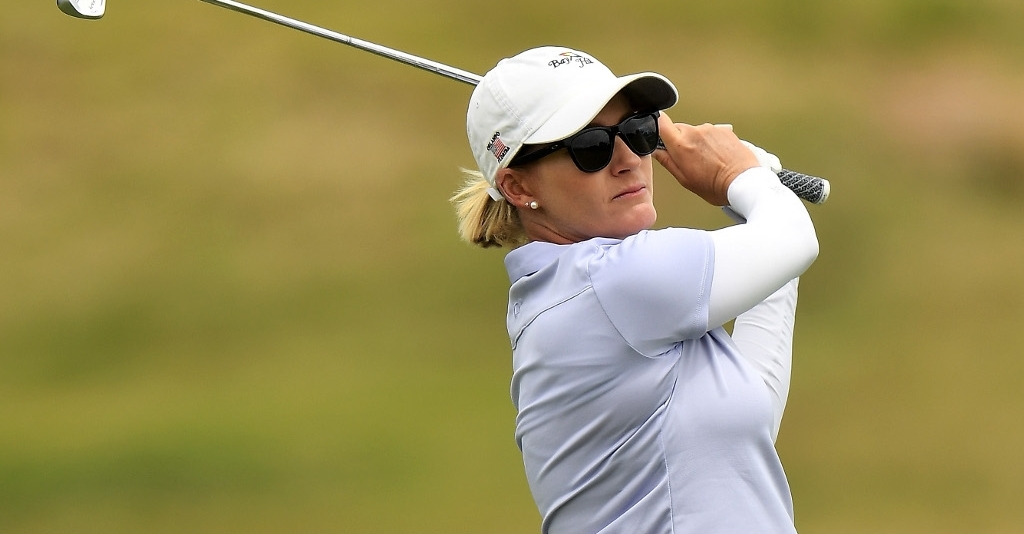 Sarah Jane Smith has a slender one stroke lead at the halfway stage of the ISPS HANDA Women's Australian Open on Friday.

The Australian carded six under 67 around a gusty Royal Adelaide, which takes her to nine under for the tournament, one stroke ahead of Thailand's Pornanong Phatlum, Lizette Salas, Marissa Steen and Caroline Hedwall.

Smith was flawless, rolling in six birdies for a bogey-free round the pushed her to the top of the leaderboard. Smith is still looking for her maiden win and after a superb day on Friday, she admitted it was in the back of her mind.

"I'd be lying if I said I didn't think about it but obviously that's not the main focus of the next two days," she told lpga.com.

"I mean, obviously, it would be a dream come true and something I think every young Australian thinks about at some point. So, to even be in a position right now is pretty exciting."

Meanwhile, Phatlum said her confidence and patience helped her tame the breezy conditions.

"Today I just tried to play with my confidence, the wind is most problem, so I just wait," said Phatlum.

"I just go have fun and enjoy on the course."

Further down the leaderboard, first round leader Katherine Kirk is in T3 on seven under after a disappointing one over 74. Meanwhile, world number one Lydia Ko in nine shots off the pace after rounds of 71 and 75.