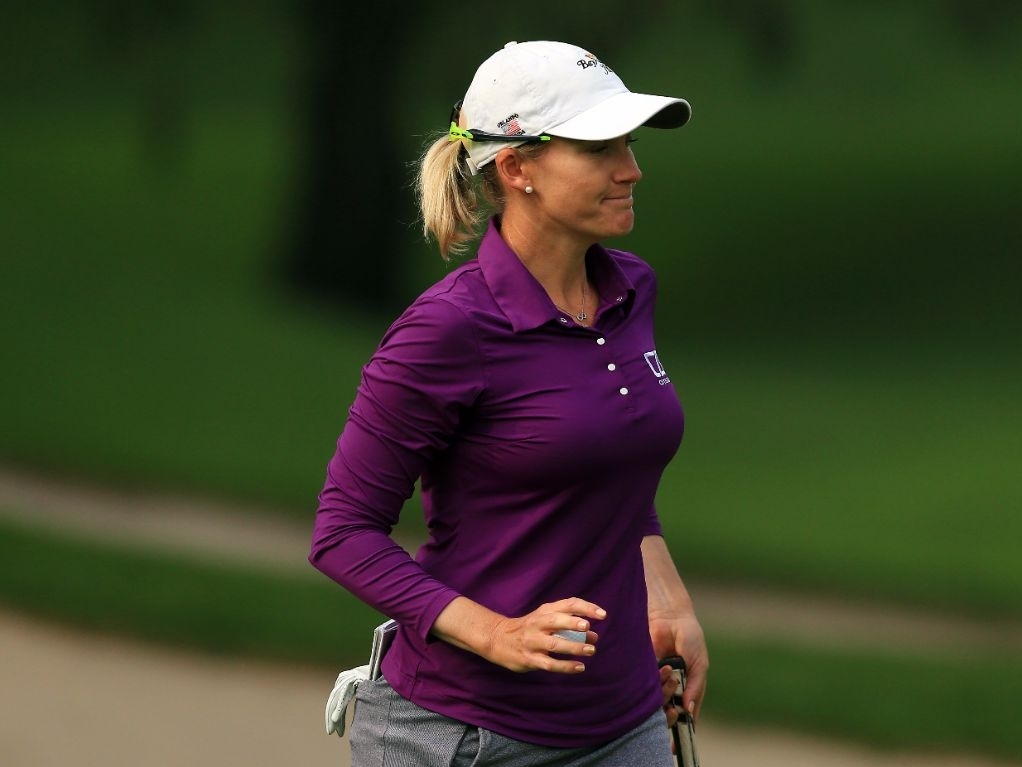 Sarah Jane Smith holds a two-shot lead at the Lorena Ochoa Invitational, as she bids to secure her first LPGA Tour title win.

The Australian shot a four-under 68 on the second day of the tournament to move into the outright lead after she had jointly held the advantage at the top of the leaderboard following the opening round.

Smith registered birdies on four of the opening seven holes to finish on nine-under par overall at the Club de Golf Mexico.

"I feel a little bit nervous to be honest. I have never been in this position before," Smith said.

"So, even a couple of times today, I was a little nervous, but I was happy with the way that I handled it.

“Hopefully, I can just keep doing what I have been doing and see what happens."

Home favourite Gaby Lopex is one of three players in second place, alongside South Korea’s Mi Jung Hur and Colombia’s Mariajo Uribe on seven under par.