Slattery takes over at the top 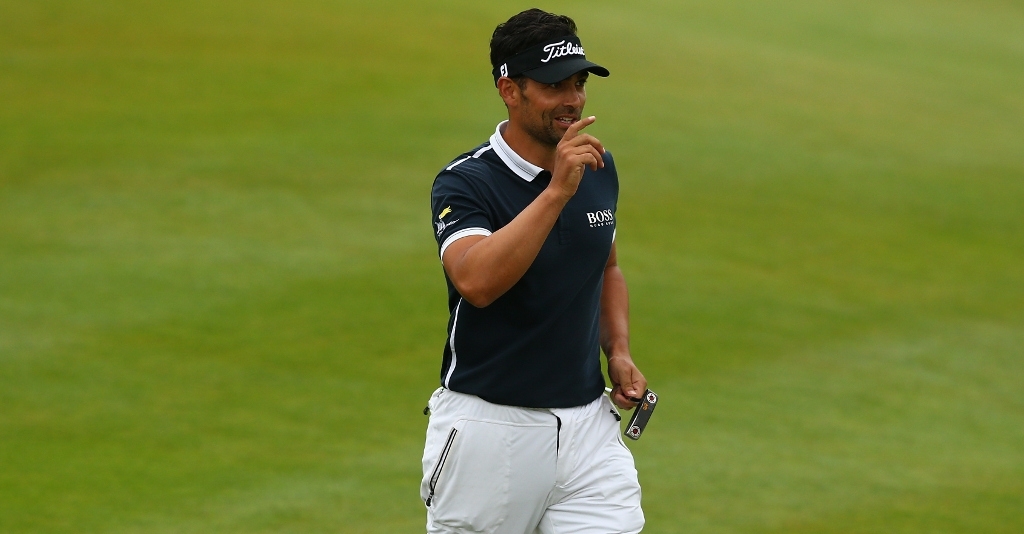 England's Lee Slattery will take a two-shot lead into the final round of the M2M Russian Open on Sunday.

The 37-year-old fired a second successive four-under-par 67 at the Jack Nicklaus-designed Skolkovo Golf Club on Saturday to take his total to 13 under par.

That was two shots clear of Scotland's Craig Lee and Estanislao Goya of Argentina, who moved into a share of second place after rounds of 66 and 67 respectively.

Dave Horsey also shot a 66 to move into fourth place on 10 under, while overnight leader Bradley Dredge dropped down into a tie for fifth on nine under with Oskar Henningsson after a one-over-par 72.

Slattery opened his account with birdies at the third and fifth, and then grabbed the outright lead with another birdie at the tenth.

He would relinquish his advantage after a double-bogey at the 11th, but birdies at the 12th, 14th and 18th ensured he ended the day with a two-shot lead.

“It’s very similar to my last win actually, I had a two shot lead there on the final day," said Slattery, referring to his Madrid Masters victory nearly four years ago.

"I remember losing the lead quite early but it pushed me on to play well again so it’s similar, similar feelings, and I’m just going to go out and enjoy it tomorrow.

"It’s the old cliché, take it one shot at a time – that’s what I’ll be doing tomorrow and I’m looking forward to it.

“I hit a really nice drive at 18, one of the best of the day, and then a three iron rescue which has been carrying all week. It’s been a great club for me this week, especially on a lot of the par threes that play long. It was a nice way to finish the round off."

Meanwhile, at only three shots back, Horsey believes he can still kick on from his third-round 66 and sneak a victory in Moscow on Sunday.

"Saturday is moving day so it is always nice to make a move up the leaderboard," said Horsey.

"I played nicely out there and I’m very pleased with my position going into the final day.

"The delay was actually a bit of a blessing because it was hammering it down beforehand so that extra hour and a half helped me out a little bit and we hardly had any rain this afternoon.

"So we were very lucky with the weather and it’s certainly played into the leaders’ hands.

“I’m playing nicely at the moment so I just have to stick to my game plan again tomorrow and see where I am coming down the stretch."