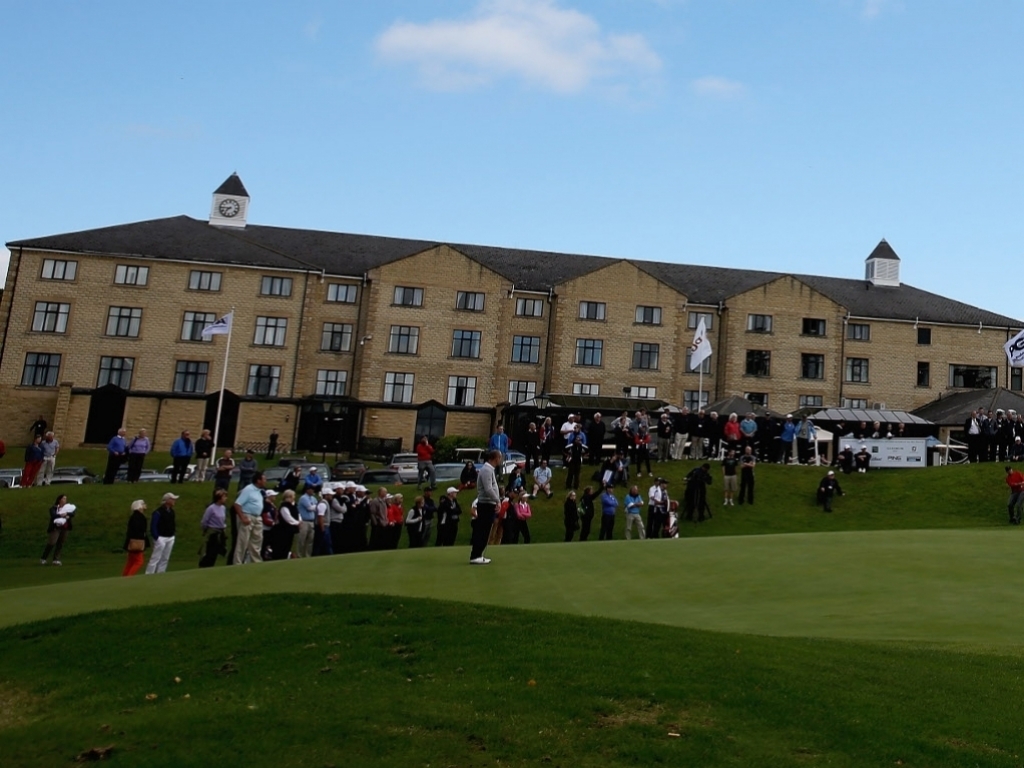 If golfers visiting the luxury four-star Slaley Hall, in Northumberland, feel they've rediscovered their ‘Zen' on the greens it may be down to the resort's restoration of its Japanese garden, more than 100 years after it was first constructed.

The hotel, in Hexham, has invested a five-figure sum in a refurbishment which also sees improvements to some indoor areas.

The outdoor pagoda in the ornamental garden – arguably unique in a UK golf resort – has been restored and the gardens have been fully landscaped, featuring new flowering plants, ornamental grasses, shrubs and trees and lighting.

Formerly known as the Japanese Garden, the grounds are home to a now rare example of a rock garden which was originally designed and installed before World War I, by the then-renowned Backhouse Nurseries, of Acomb, near York.

And a further £5,000 has uplifted the hotel's Kielder Suite, which can host up to 150 guests, with new decor and furnishings.

Slaley Hall's general manager, Andrew Fox, said: "The pagoda is a lovely backdrop for weddings but it's also a talking point among visiting golfers who are unlikely to have seen anything like it at a golfing venue in this country.

"Our members are rightfully proud of the attractive nature of the gardens at Slaley Hall, which complement wonderfully the surrounding countryside."

Part of the award-winning QHotels group, Slaley Hall – voted ‘Best Golf Hotel/Resort in the North of England' for the third successive year in the 2017 Today's Golfer Travel Awards – is set in 1,000 acres of Northumberland moorland and forest. It is a magnificent four-star hotel in an elegant Edwardian mansion, with two challenging championship courses – the Hunting and the Priestman – which have played host to no fewer than 18 European Tour and European Senior Tour events.

The 7,000-yard, par-72 Hunting, designed by Dave Thomas, has lush sweeping fairways, streams, lakes, towering trees and banks of rhododendrons – but, aesthetics aside, it will catch out the unwary. Well-placed bunkers and tricky greens make this USGA standard course a real challenge. The quality of Slaley Hall's elder layout is illustrated by the fact the course is often dubbed ‘The Augusta of the North'.

The Priestman course was designed by Neil Coles and opened in 1999. Beautifully maintained, the course has matured magnificently. It sits on the west side of the estate, with panoramic views of the Tyne Valley and some daunting water features, and wind can be a factor on a course which hosts regularly European seniors' events.