Six things you probably didn’t know about the Masters 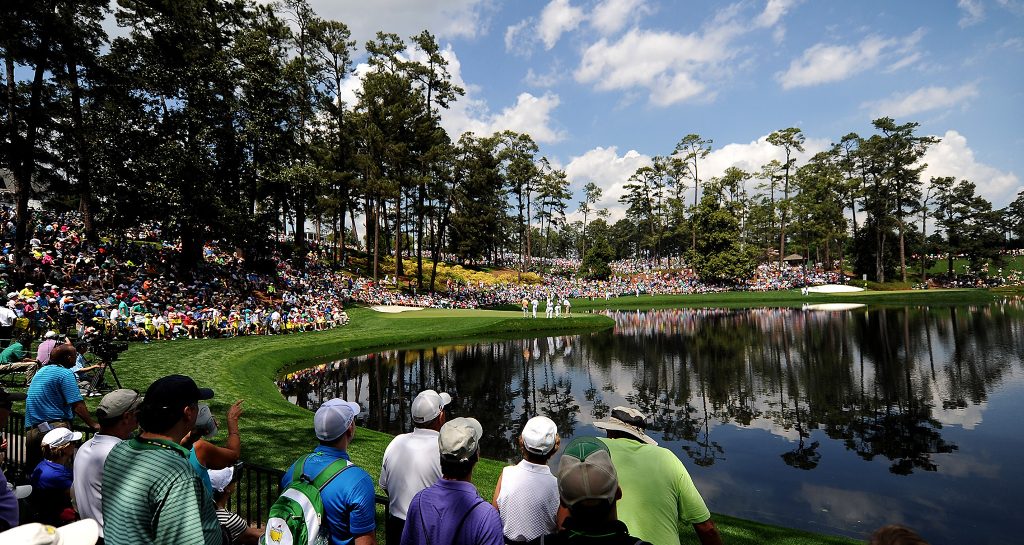 The world’s top golfers descend upon Augusta National this week for the first major of the year, the Masters. We take a look at some lesser-known facts about the iconic course.

The course used to be a nursery 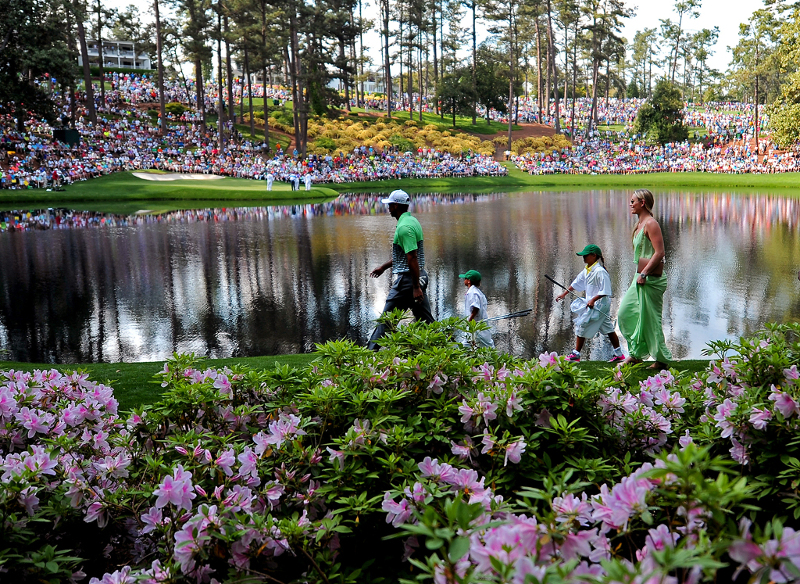 Before Augusta National opened in 1933, it was a plant nursery. To pay homage to its past, course founders Bobby Jones and Clifford Roberts named each of the 18 holes on the course after the shrub or flower that was nearby. From birdies and eagles to Junipers to Magnolias, Augusta has it all. 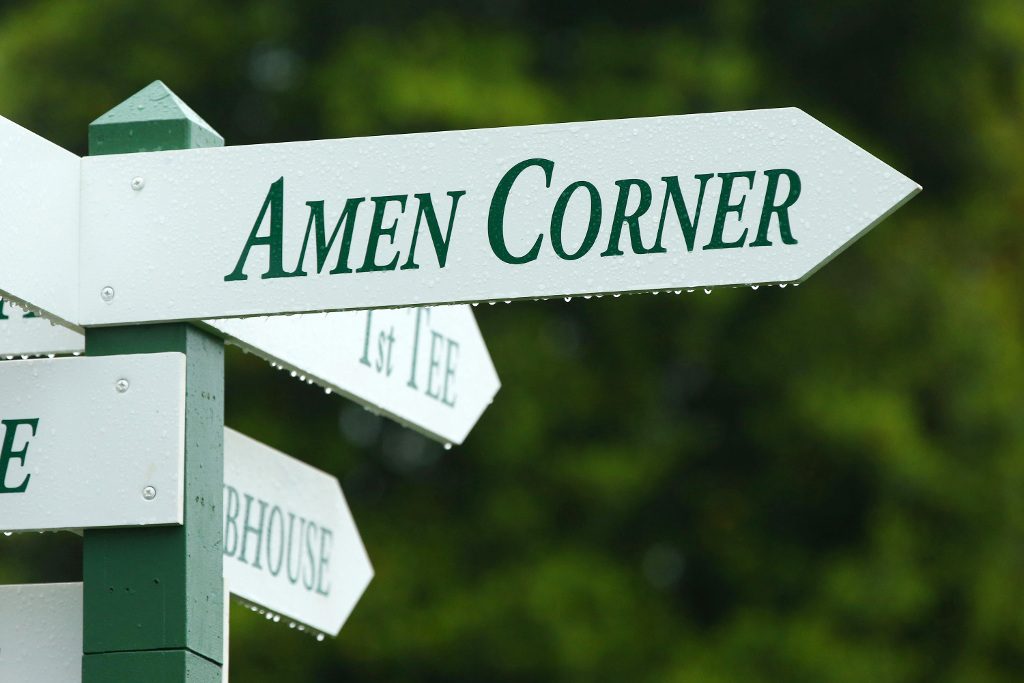 The term ‘Amen Corner’- used to describe the series of holes around the 11th, the par three 12th and 13th holes – was first used in print by author Herbert Warren Wind in an issue of Sports Illustrated in 1958. However, in another piece 26 years later, he revealed that 1930’s jazz number entitled ‘Shoutin in that Amen Corner’ was his inspiration.

German POW’s worked on the course 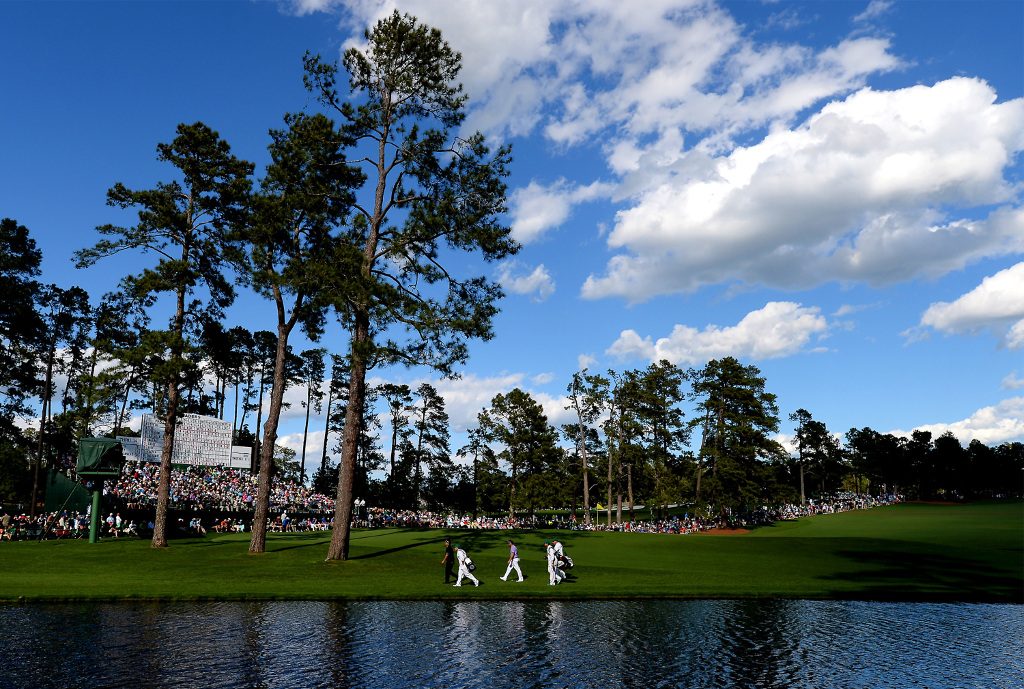 From 1943 until late 1944, Augusta National was closed for play and was converted into a farm to help the war effort. Over 1400 turkeys and 200 cows roamed the course, with the letter doing much damage to the famed plants and shrubs. A total of 42 German prisoners, based at nearby Camp Gordon, worked on the course for months to restore it to its former glory before its reopening in 1946. 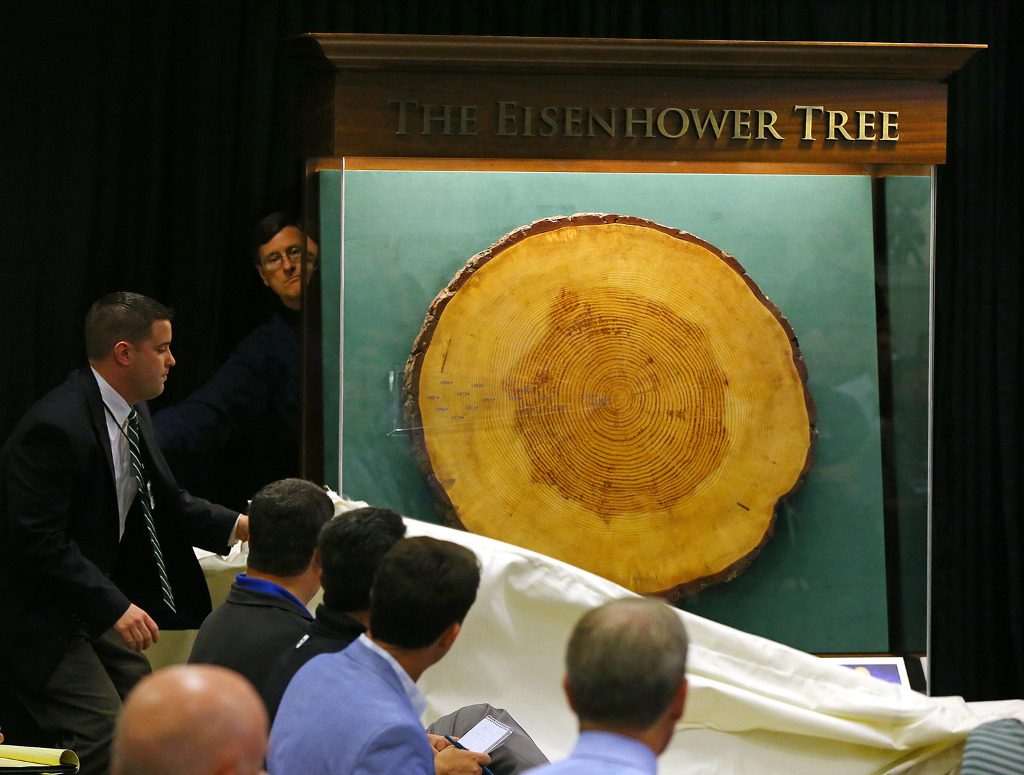 Former American President Dwight D. Eisenhower was an avid golfer. But for all his worth, the pine tree next to the 17th fairway was a common target of his rage, so common that it became known as the Eisenhower Tree. He once even proposed to have the tree removed at a club meeting in 1956, but club chairman Clifford Roberts quickly adjourned the meeting. In 2014, an ice storm damaged the tree beyond repair, forcing the club to remove it once and for all. Eisenhower must be resting easy at last… 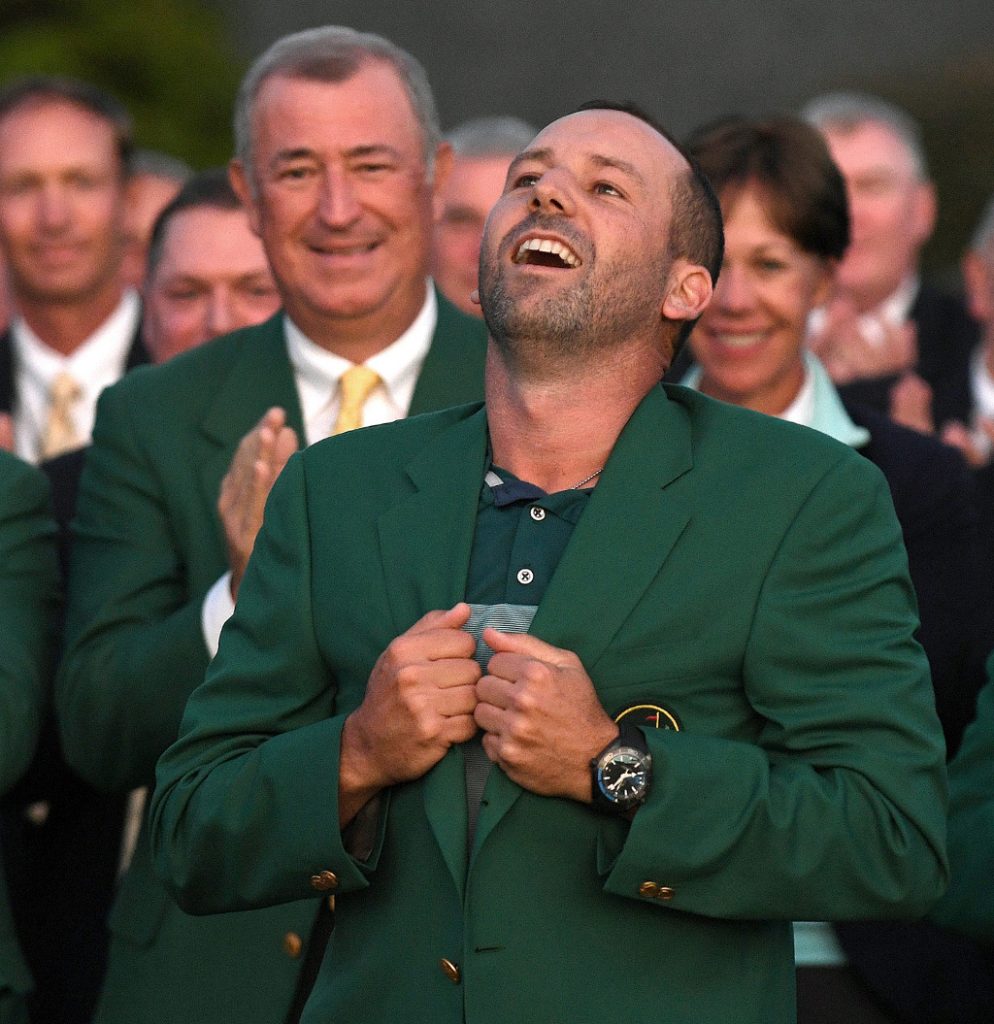 A Green Jacket has been awarded to the winner of each Masters event since 1949. The club has since placed restrictions on the jackets, in that only the winner can remove it from the grounds and only for the year that he is champion. However, Gary Player, who never returned his 1961 jacket and made so many excuses it became a running joke, got to keep his in South Africa. Then 1938 winner Henry Picard took his home before the rule was in place and is now on display in a lounge named after him in Canterbury Golf Club in Ohio.

Condoleezza Rice is a member 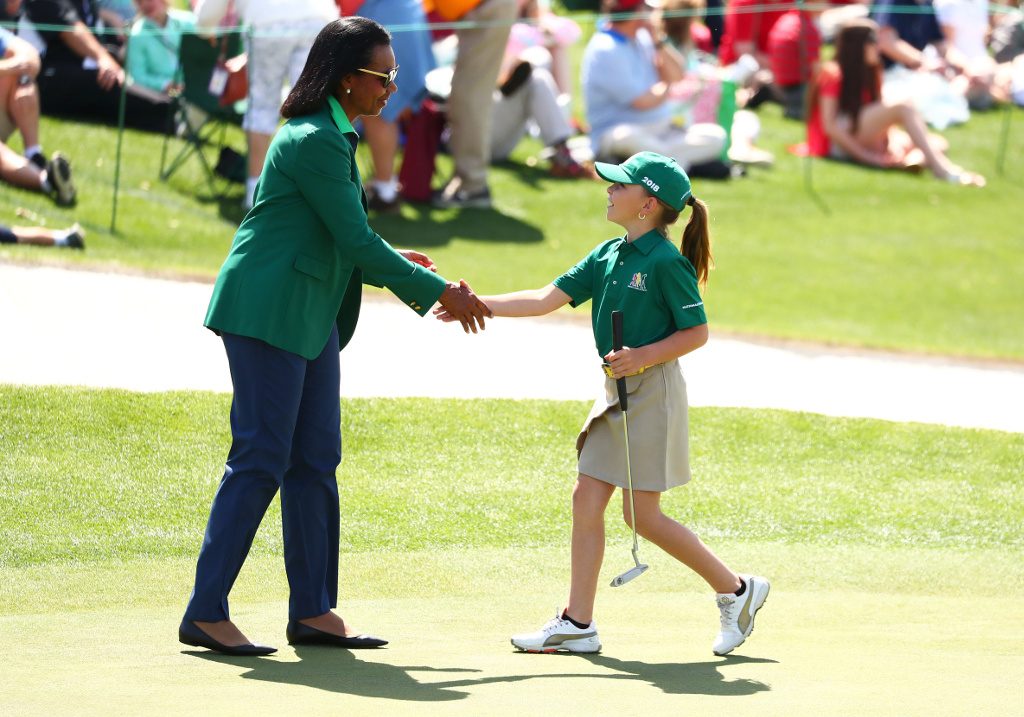 Former US Secretary of State Condoleezza Rice is one of Augusta National’s most famous members, and not just because of her high standing in the world of politics. For many years, Augusta’s male-only membership policy was a controversial topic, and Rice was the first woman granted membership.

In 2002, Martha Burk, then chair of the National Council of Women’s Organisations, got the ball rolling in the battle against Augusta’s membership criteria with a letter to club chairman Hootie Johnson saying that hosting the Masters at a male-only club constituted sexism. The next few tournaments were broadcast without commercials due to pressure from corporate sponsors. Later, the International Olympic Committee revealed how the male-only policy could affect golf’s readmission to the Olympics.

Membership was then granted to Rice and Darla Moore, a philanthropist and friend of Johnson, in August 2012.